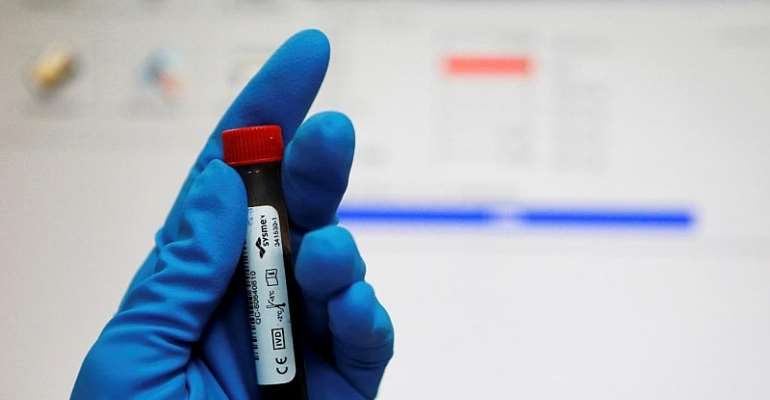 Anti-doping watchdogs on Tuesday decided not to punish Russia for missing a deadline to let investigators into the Moscow laboratory at the centre of alleged state-sponsored cheating.

The World Anti-Doping Agency (Wada) lifted a ban on the Russian anti-doping agency (Rusada) last September provided they allowed access to thousands of samples at the Moscow laboratory by the end of 2018.

"Several members of the executive committee voiced their disappointment that the deadline had been missed but agreed that no sanction in that regard should be imposed," said Wada chief Craig Reedie.

Wada investigators arrived in Moscow in December but could not take away the required data after a dispute with Russian authorities over equipment.

However Wada warned that they would take action if any of that information from the lab had been tampered with.

Jonathan Taylor, who heads Wada's compliance review committee (CRC), said: "If that review were to confirm tampering, the CRC would consider that to be extremely serious non-compliance and can be expected to recommend that Wada pursues the most stringent sanctions."

The revelations led to the exclusion of Russia's athletics team from the 2016 Rio Olympics. Russian competitors were also barred from the 2018 Winter Olympics.