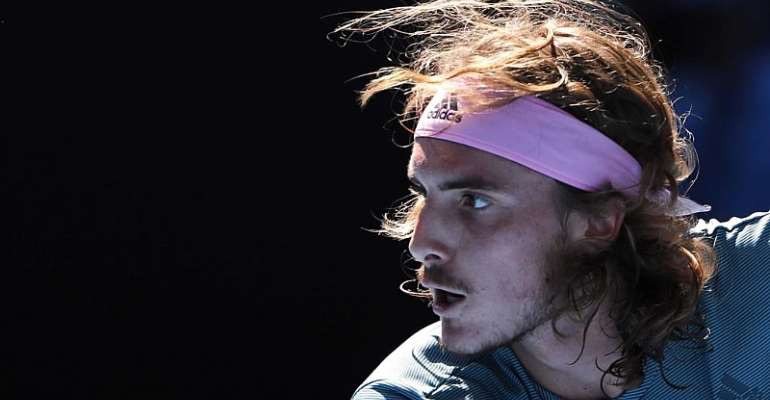 After seeing off the illustrious third seed he maintained his form with an impressive outing against the Spaniard who had accounted for sixth seed Marin Cilic in the fourth round.

"Roberto showed some good tennis the entire week," said Tsitsipas. "I did surprise a little bit myself with my performance."

He will face either the second seed Rafael Nadal or the unseeded American Frances Tiafoe.

"It all feels like a fairytale almost," said Tsitsipas. "I'm just living the dream, living what I've been working hard for."

The 14th seed added: "I was asked my goals this year and said: 'Semis - Grand Slam.' And when I was answering this question, I thought I was crazy. But it is real. It just happened."