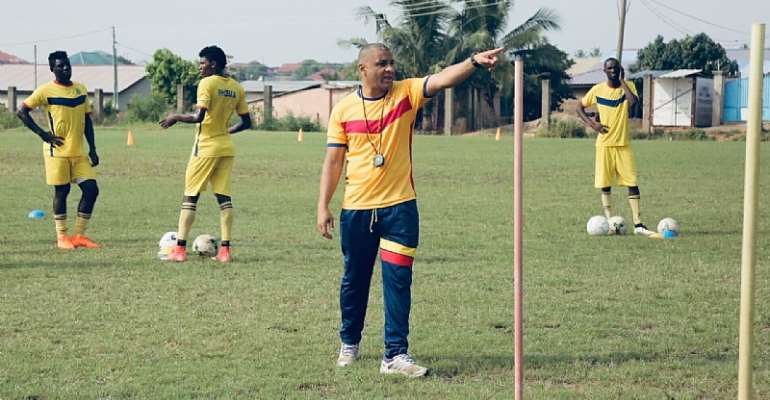 The Porcupine Warriors sacked half of their squad and brought youngsters when Paa Kwesi Fabin was appointed as the head coach of the club.

However, when the Normalization Committee approved the Asante Kotoko's request to represent the country in the CAF Confederations Cup, CK Akunnor, who appointed as the head coach of the club sacked some senior played and made more than five signings for the competition.

However, the former Ebusua Dwarfs technical director commended the club for their brave decision to participate in Africa but insisted that the club have no strategic plan to sign players.

"Asante Kotoko are making good use of the opportunity given them to play in Africa but they are not buying players with a strategic plan," he told Atinka FM.

Asante Kotoko will host Coton Sport of Cameroon in the second league match in the CAF Confederation Cup playoffs at the Baba Yara Sports Stadium on Sunday.