Champions League: Manchester's finest among the big guns to move into last 16 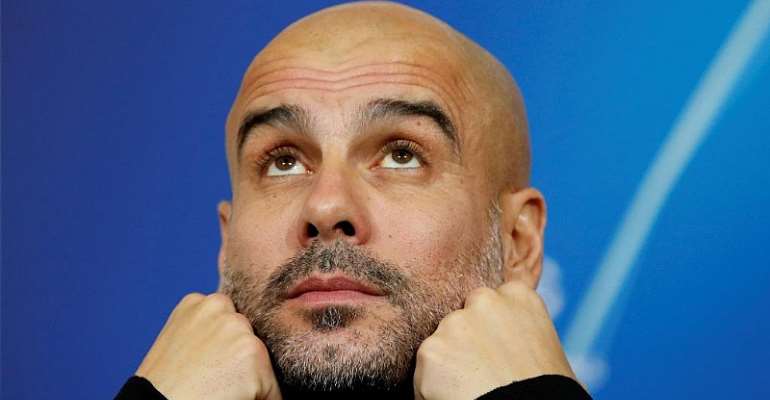 Braces for Arjen Robben and Robert Lewandowski helped Bayern Munich to a 5-1 thrashing of Benfica on Tuesday night and qualification for the last 16 of the Uefa Champions League.

Ajax, 2-0 winners at AEK Athens, also joined them in the knockout stages from Group E.

Manchester City booked their ticket from Group F following a 2-2 draw at Lyon. The French outfit led in the closing stages thanks to a second goal from striker Maxwell Cornet.

But City's Sergio Aguero struck with seven minutes remaining to salvage a point and progress to the knockout rounds for the sixth consecutive season.

Lyon will have to draw against Shaktar Donetsk, 3-2 winners at Hoffenheim, in the final game on 12 December to move into the last 16 for the first time since 2012.

Defending champions Real Madrid secured their berth from Group G with two second-half goals from Gareth Bale and Lucas Vazquez at Roma who also move on after Viktoria Plzen won 2-1 at CSKA Moscow.

Juventus and Manchester United take the honours from Group H after 1-0 victories over Valencia and Young Boys respectively.