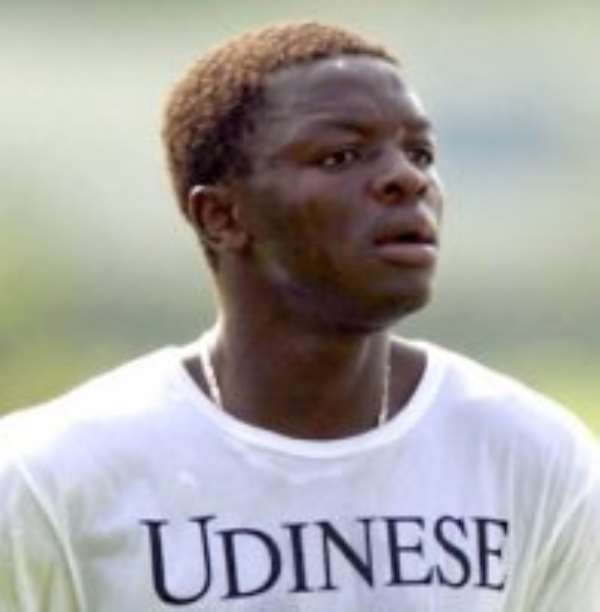 Udinese ace Sulley Muntari has played down talk linking him with a move away from the club.

The powerful midfielder is believed to be attracting the interest of a host of clubs across Europe after a number of eye-catching performances for Udinese at home and abroad.

Juventus have been credited with an interest in the Ghanaian, while Manchester United have also been strongly linked with Muntari.

Muntari has established himself as one of the best young midfielders in Europe, helping Udinese reach the UEFA Champions League and also Ghana qualify for the World Cup.

The 21-year-old is aware of the speculation linking him with other clubs, but he believes Udinese is the right club for him at this stage of his career.

"I've heard about the rumours about Manchester United and other teams, but I'm at the right club for me at the moment," said Muntari.

"I'm young and I've still got time to join a big side.

"For now, though, my ambitions are here with Udinese."