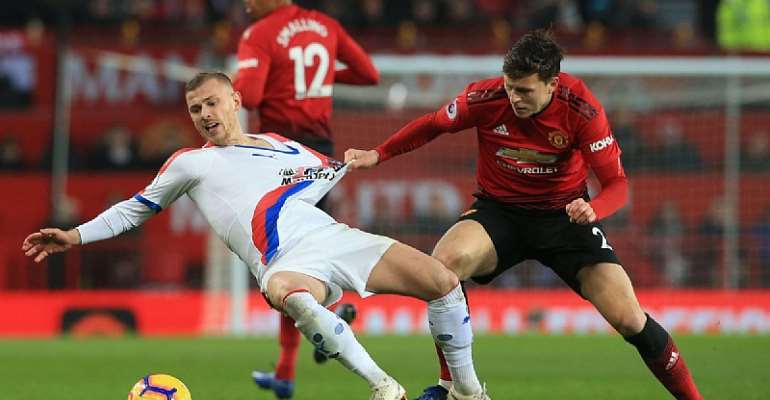 Manchester United suffered more frustration as they were held to a goalless draw by a spirited Crystal Palace - the sixth time United have failed to win at Old Trafford this season.

Romelu Lukaku had an attempt ruled out for offside, while Wayne Hennessey produced smart saves to keep out Jesse Lingard and, in the closing stages, Lukaku.

But Palace, without a win in their previous seven league games and just above the relegation zone, created several chances to secure a first league win at the venue since 1989.