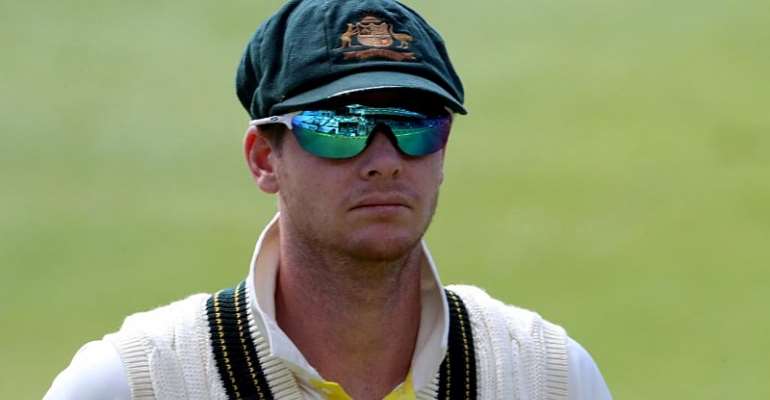 Australian cricket's governing body on Tuesday ruled that the three players who were banned over a plot to tamper with the match ball during the third Test against South Africa should serve their full punishments.

Steve Smith and David Warner, then Australia's captain and vice-captain respectively, were banned from state and international cricket for 12 months over the incident in Cape Town in March. Cameron Bancroft was suspended for nine months.

There had been pressure on Cricket Australia to cut the bans and reinstate the trio following a run of poor results against India and Sri Lanka.

But after reviewing a submission from the players' union - the Australian Cricketers' Associaton - to reduce the penalties, Cricket Australia's interim chairman, Earl Eddings, said its board had decided it would be wrong to alter the sanctions.

"Cricket Australia maintains that both the length and nature of the sanctions remain an appropriate response in light of the considerable impact on the reputation of Australian cricket, here and abroad," Eddings said.

"Steve, David and Cameron are working hard to demonstrate their commitment to cricket and have our continued support to ensure their pathway to return is as smooth as possible."

In the aftermath of the cheating, a review into Cricket Australia's executive hierarchy revealed an arrogant and controlling culture. The report said it could have partly contributed to players bending the rules.

Bancroft's ban for attempting to alter the ball with sandpaper is due to end on 29 December. Smith and Warner must wait until 29 March to resume their careers.

Several high-profile former players have called for Smith and Warner to be brought back as soon as possible to the domestic Sheffield Shield competition. Others have inisisted that the bans should stay.

"We believe the ongoing conversation about reducing the sanctions puts undue pressure on the three players - all of whom accepted the sanctions earlier this year - and the Australian men's cricket team," Eddings said.

"As such, the Cricket Australia board doesn't intend to consider further calls for amendments to the sanctions."