AWCON 2018: Nigeria Coach Insists They Are Ready To Win Their Subsequent Games 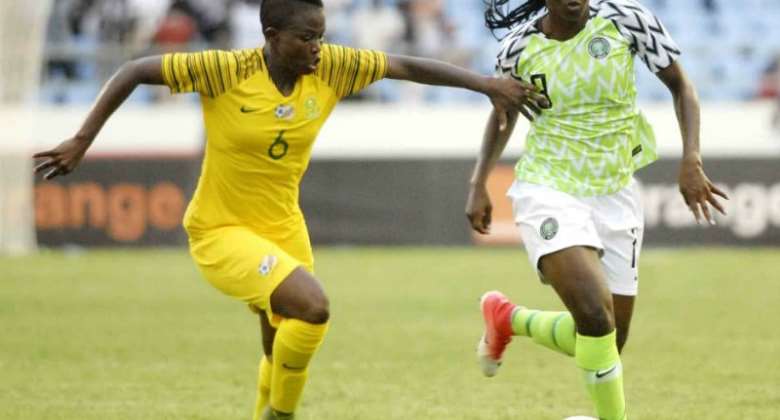 Nigeria women's football team coach Thomas Dennerby says his team have resolved to win their remaining matches as they aim to qualify for the next stage of the ongoing Africa Women's Cup of Nations.

On Wednesday, the Super Falcons will square off against Zambia, who tore apart Equatorial Guinea 5-0 in their opening Group B game.

"We have ruminated over the defeat and everyone is focused on what we have to do to get to the next stage," Dennerby said.

"We will do whatever it takes to win the game against the Zambians, we are working very hard to achieve a win."

"Yes we disappointed Nigerians by losing our first game, but we can promise everybody for a better result in this next match."

"We had a very good chat with the players, which we had to inculcate in our minds and visions what the next match means to the team, for Nigeria and for us to qualify for the World Cup and it starts on Wednesday with a win for Super falcons against Zambia."

"It will not be easy, but the players have expressed determination to win every match from this stage so that we can progress and pick a ticket to the FIFA World Cup, as a first objective."

"We are the champions and we have to show that spirit of champions from the next match against the Zambians."

The Super Falcons have never failed to qualify for the FIFA World Cup since FIFA launched the global finals in 1991.

I'm grateful to be named by Forbes as African of the Year — ...
35 minutes ago

Covid-19: We oppose singling out African countries for trave...
35 minutes ago