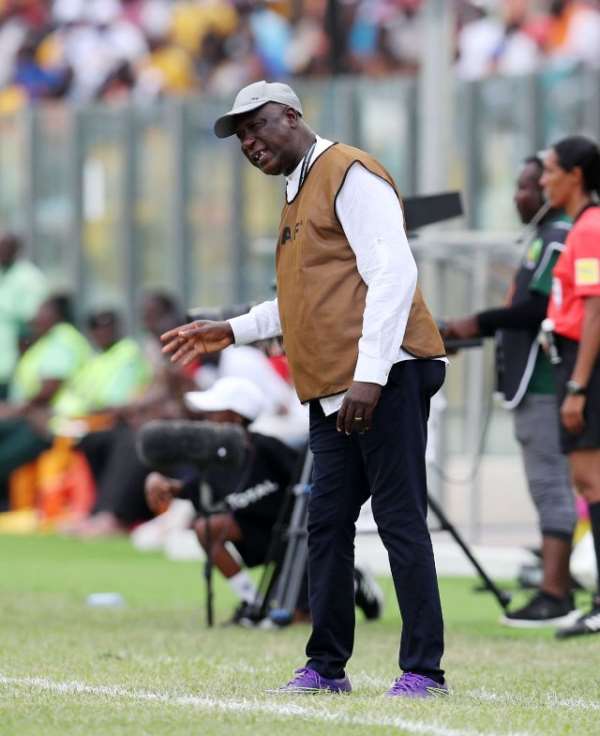 Coach Bashir Hayford says he is optimistic of securing all three points ahead of his side’s second Group A match against Mali in the ongoing 2018 Women’s Africa Cup of Nations tournament.

A win for Ghana will see them through to the semi-finals of the competition after they defeated Algeria in their opening game last Saturday.

Mali, on the other hand, will be eliminated if they lose.

They suffered a 2-1 loss to Cameroon in their opening game on Saturday.

"The players saw the match between Mali and Cameroon and I think it is not beyond the ladies.

"They are prepared to fight for the win and there are no problems at all,” Hayford said at Monday’s pre-match press conference.

"It was in a very similar context. We needed to win to get to the next stage of the competition. They held us to a draw in the first half but we eventually won the match 3-1.”

“However, they are not a threat to us looking at how well we have trained. We will create our chances and we will utilise them.”

The match will kickoff at exactly 3:30 pm.