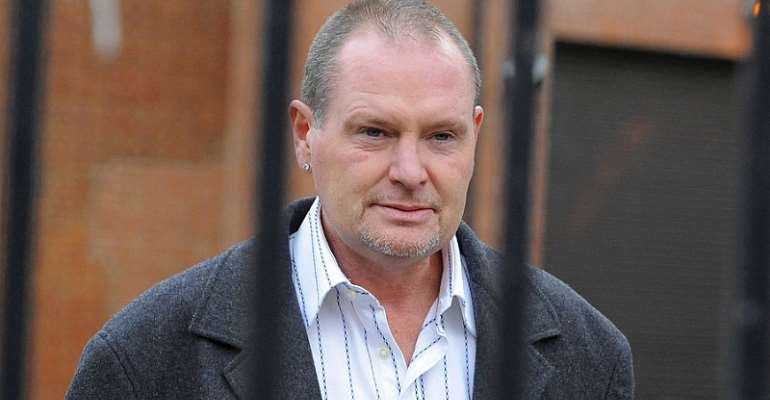 Football legend Paul Gascoigne has been charged with sexually assaulting a woman on a train from York to Durham.

The former England midfielder was arrested at Durham station on 20 August.

British Transport Police said the 51-year-old has now been charged with one count of sexual assault by touching and will appear at Newton Aycliffe Magistrates' Court on 11 December.

Gazza shot to international fame during the 1990 World Cup.

After leaving his hometown club Newcastle United in 1988, he enjoyed success at Tottenham Hotspur, Lazio and Rangers.

A spokeswoman for British Transport Police said: "Paul Gascoigne... was charged via postal requisition with one count of sexual assault by touching, contrary to Section 3 of the Sexual Offences Act 2003.

"The charge relates to an incident on board a train on 20 August this year."