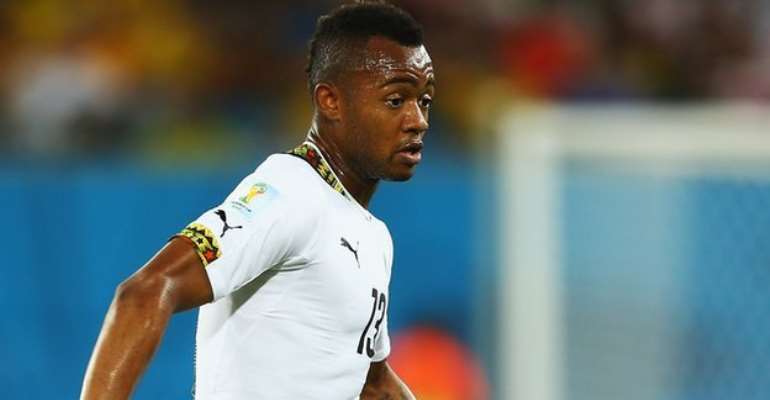 Crystal Palace striker Jordan Ayew marked his return to the Ghana national team with a brace in the Black Stars 2-0 win over Ethiopia in a 2019 Africa Cup of Nations qualifier on Sunday afternoon.

Ayew made his return to Kwesi Appiah’s side for the first time since featuring in the Black Stars World Cup qualifying draw with Congo Brazzaville in October 2017.

The 27-year-old opened the scoring in the fourth minute after calmly slotting home from close range to give the visitors the lead at the Addis Ababa Stadium.

The goal was Jordan's first for his country since January 29, 2017, and he didn't have to wait long for his second as he struck again via a penalty before the half-hour mark.

Ghana put the ball at the back of the net for the third time in the second half but the goal was ruled out after skipper Andre Ayew was adjudged to have fouled Ethiopian defender in the build-up.

The victory takes Ghana to second on the Group F standings, a point behind leaders Kenya, who have seven points.