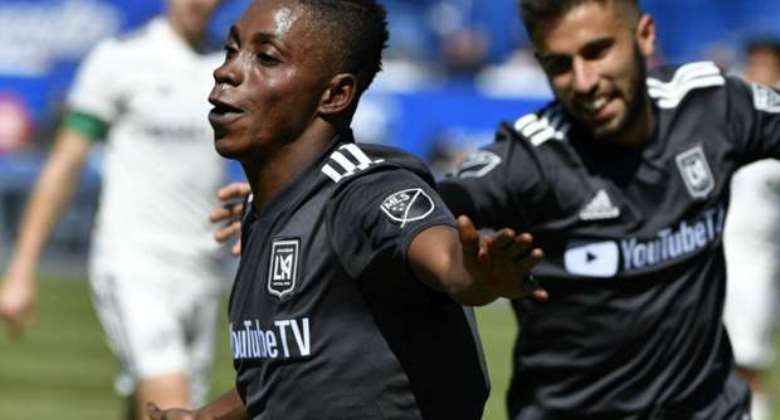 The 'Wonders' hitmaker  on Saturday performed at a sold out concert held in London and according to reports, the event was a success.

The O2 Arena in London which was filled to capacity witnessed one of Ghana's favourite dancehall artistes performing some of his hit songs back to back and was joined on stage by Duke of D2 fame and also award winning afrobeats singer, Fuse ODG.

In the wake of the concert, Los Angeles FC forward Latif Blessing took to twitter to hailed the Shatta Movement boss for putting up a splendid show.