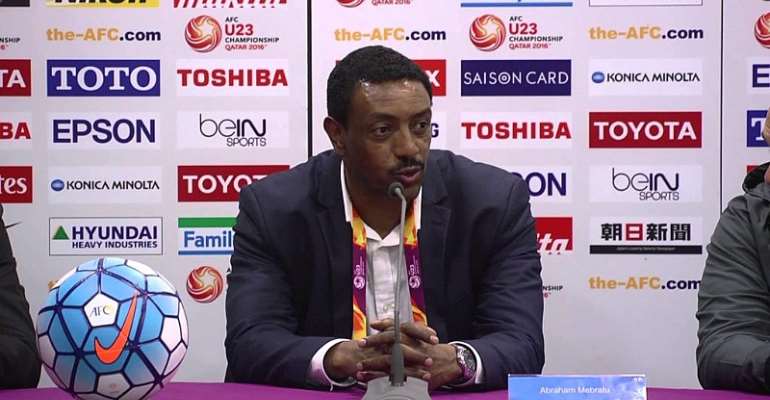 Head coach of Ethiopia, Abraham Mebratu has called on fans of the national team to show up in numbers ahead when they host Ghana in the AFCON qualifier.

Ethiopia plays Ghana on Sunday in the penultimate AFCON qualifier, and Mebratu believes the fans can play a huge factor in his side's performance.

"The fans were amazing in our last game which we drew with Kenya, i realized we made things difficult for them and it was based on the fans coming in their numbers," he said

"We need to do same for the Ghana game on Sunday because the Black Stars are a good side and if the fans come in their numbers that will help us beat them.

"It is important we win this game and we will give everything in us to ensure we get a good result."

The East Africans are currently second in Group F with 4 points and a win will see them topple Kenya.

NPP ask Mahama to tell Ghanaians how he intend to correct hi...
2 hours ago