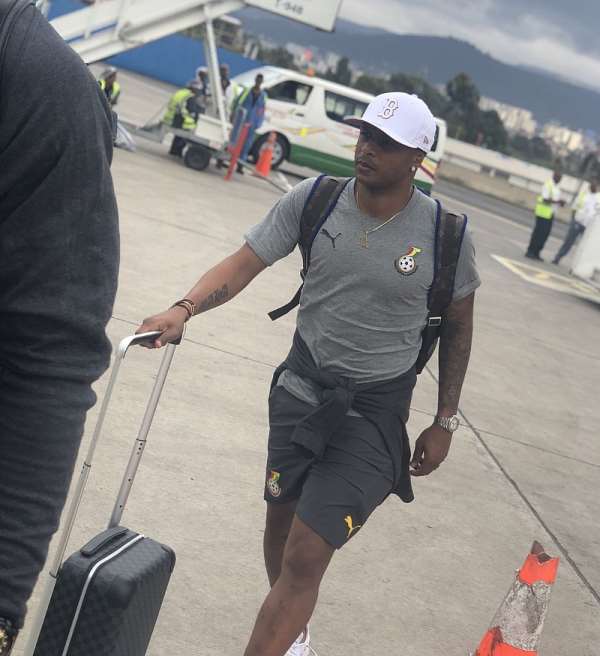 The Black Stars of Ghana have arrived in Addis Ababa for their Africa Cup of Nations qualifiers against Ethiopia.

The four-time African champions had a four day camp in Nairobi as part of their preparation for the clash.

Ghana have to win at all cost to increase their fate in participating in the 2019 Africa Cup of Nations in Cameroon.

After the doubleheader against Sierra Leone was cancelled by FIFA due government consistent interference, the Black Stars are languishing at the 3rd position with 3 points after two matches played.

Head coach of the side, James Akwasi Appiah has the full squad he invited with the exception of Kwadwo Asamoah who pulled out of the squad due to an injury.

Andre Ayew and Jordan Ayew who has been out of the national colours for over a year now are part of the squad of the clash.

The much-anticipated fixture has been scheduled to take place at the Addis Ababa Sports Stadium on Sunday at 13:00GMT. 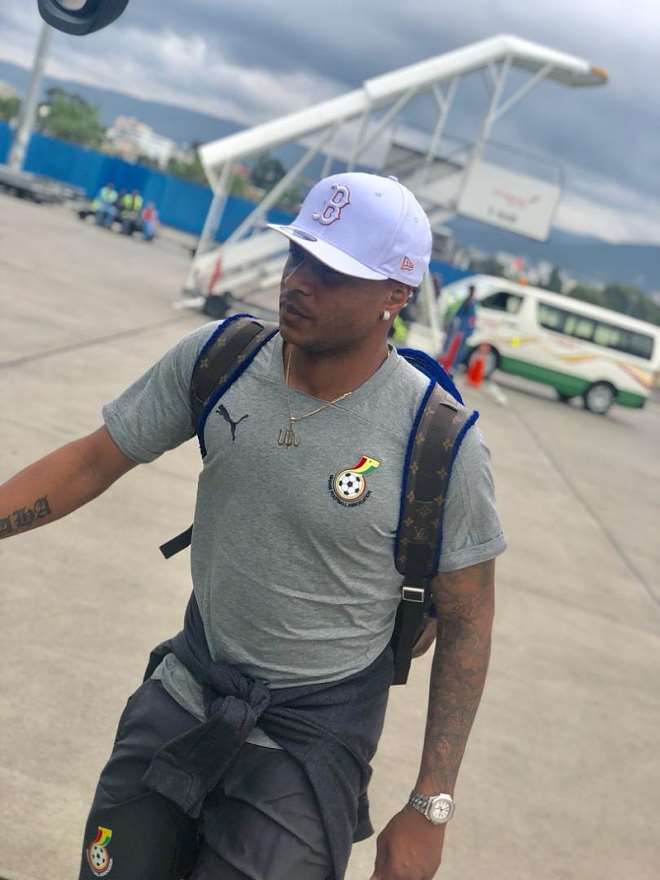 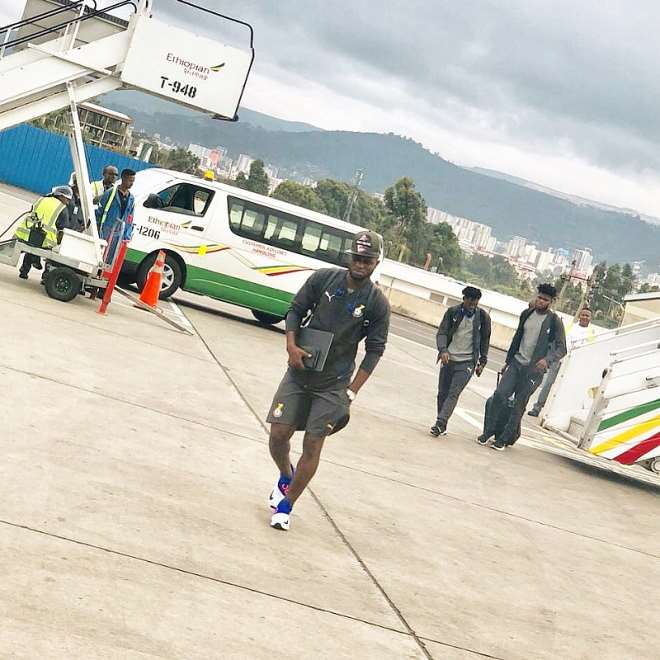 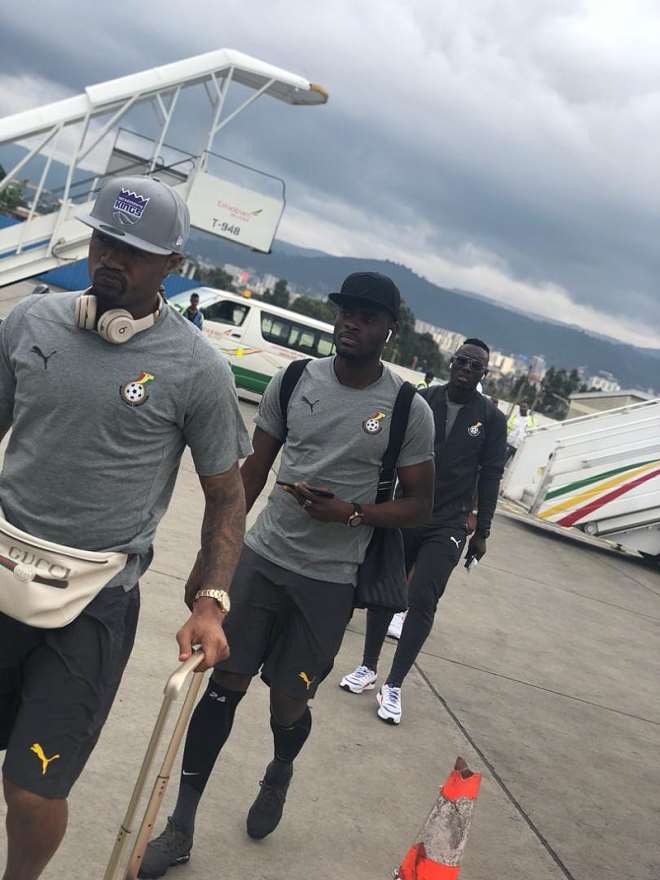 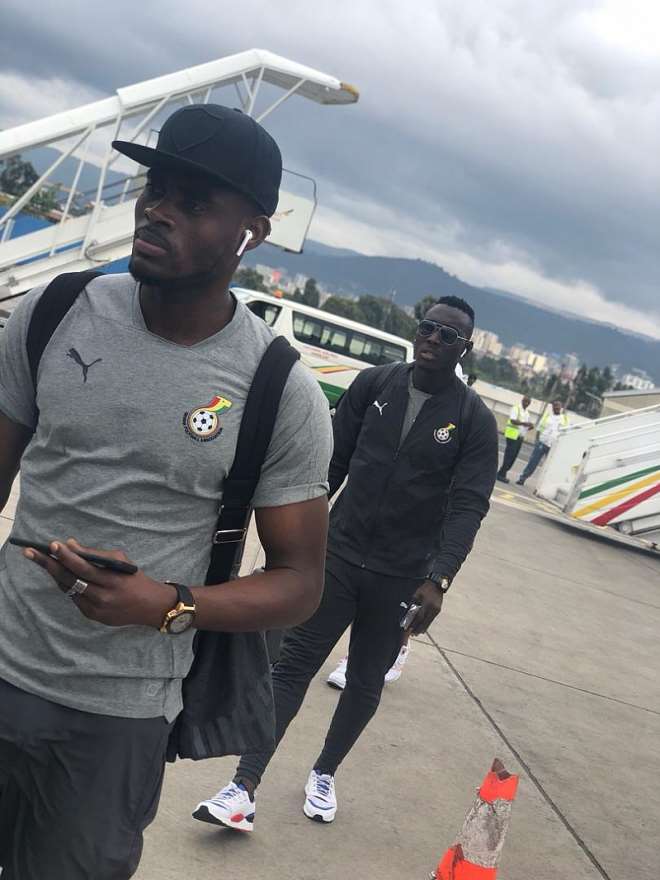 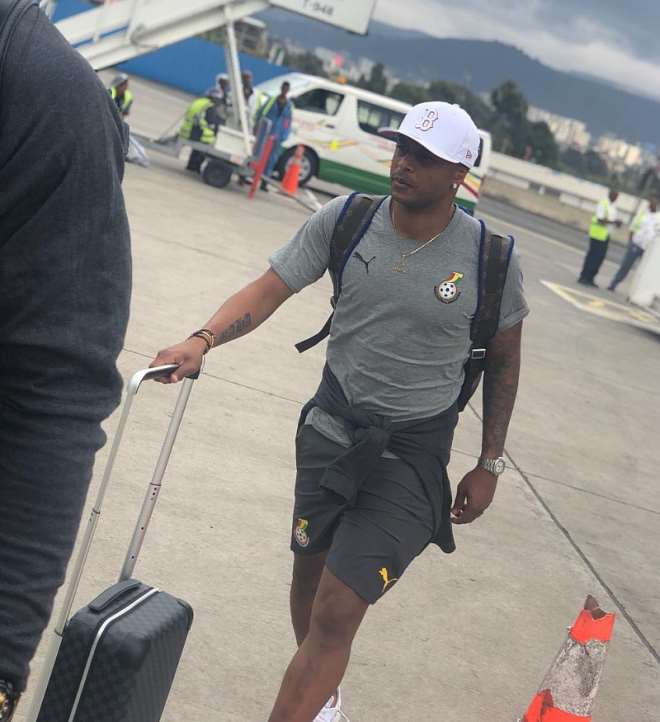 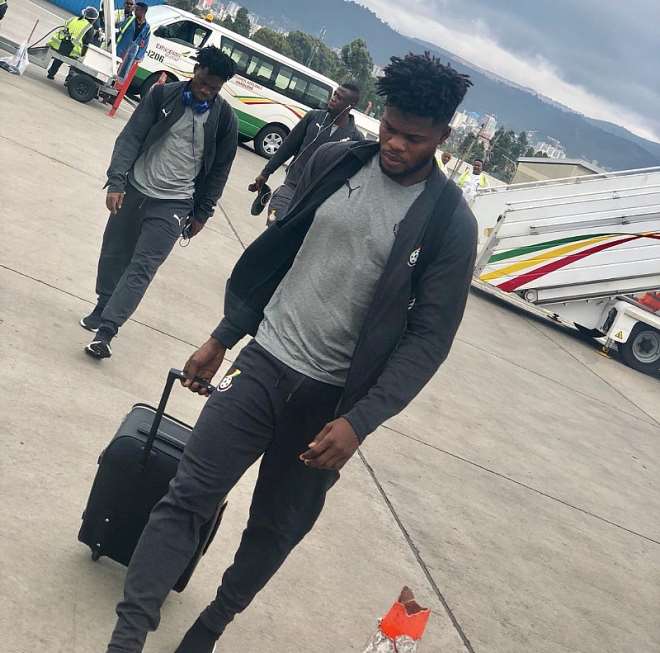 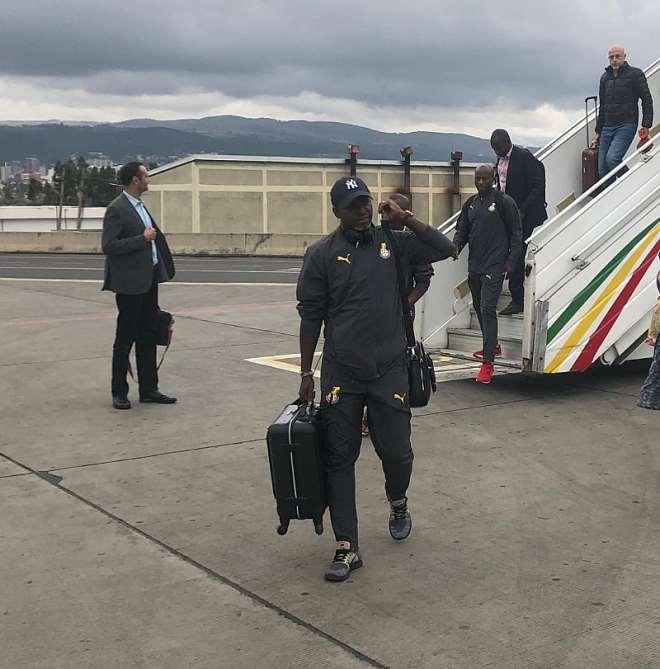 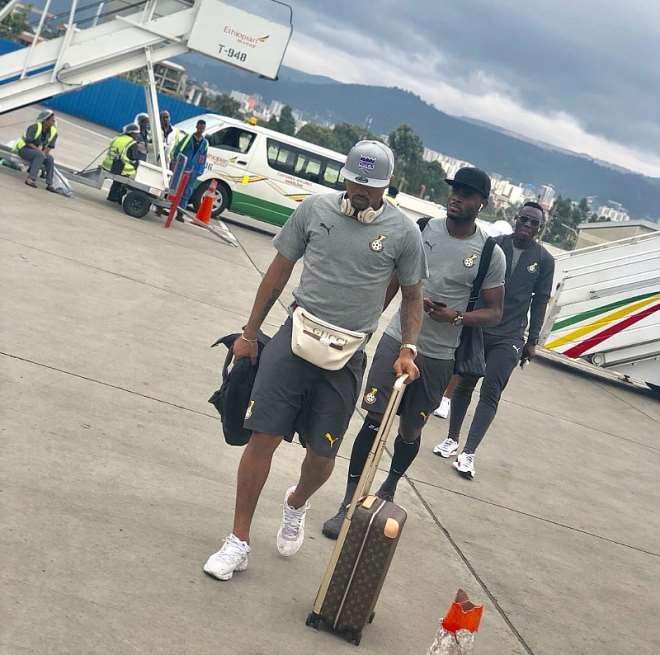 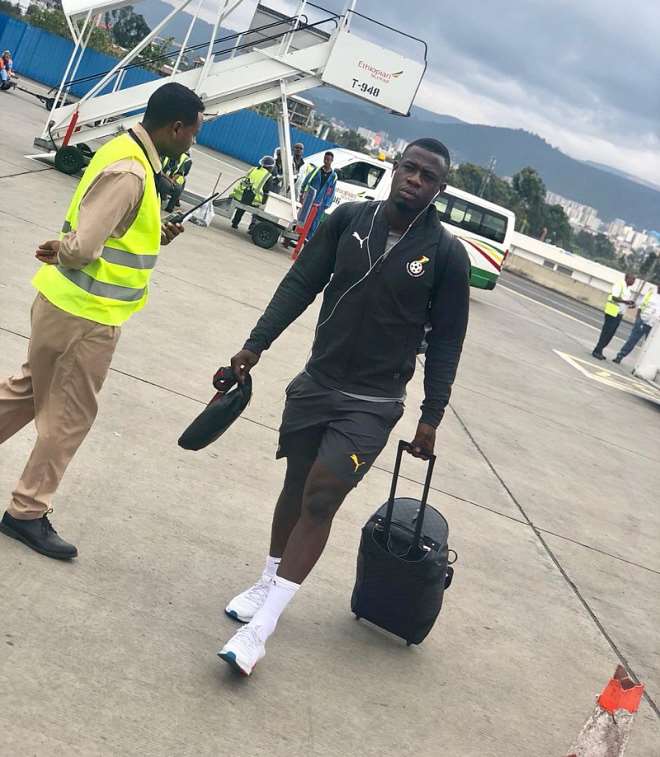 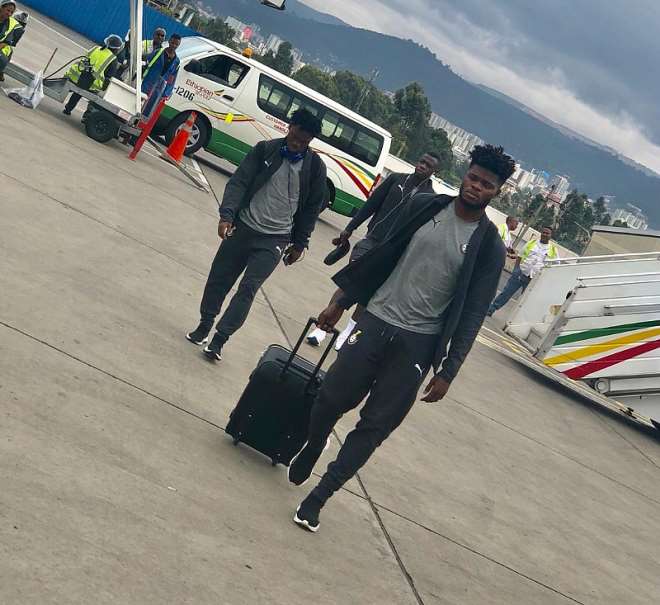 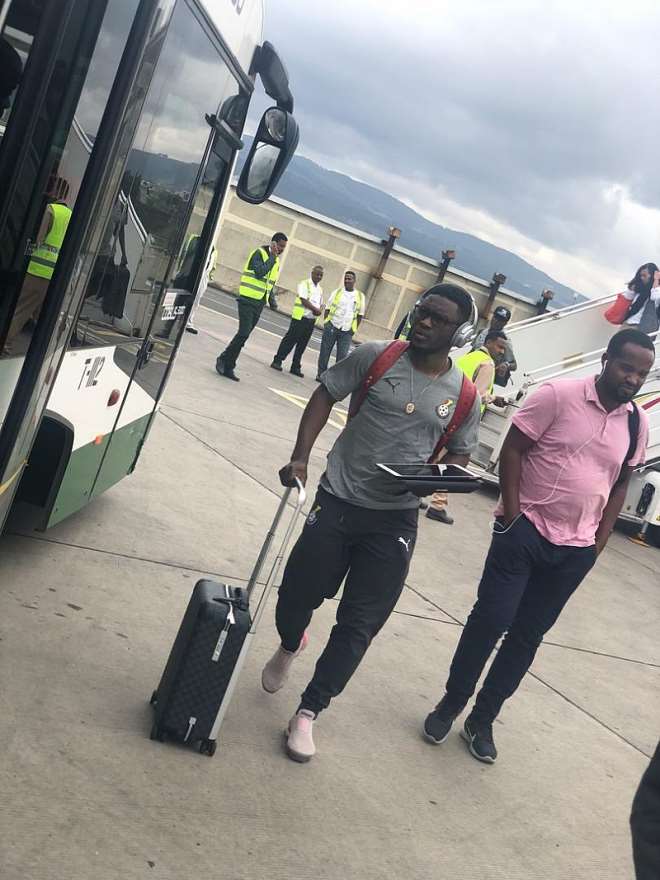 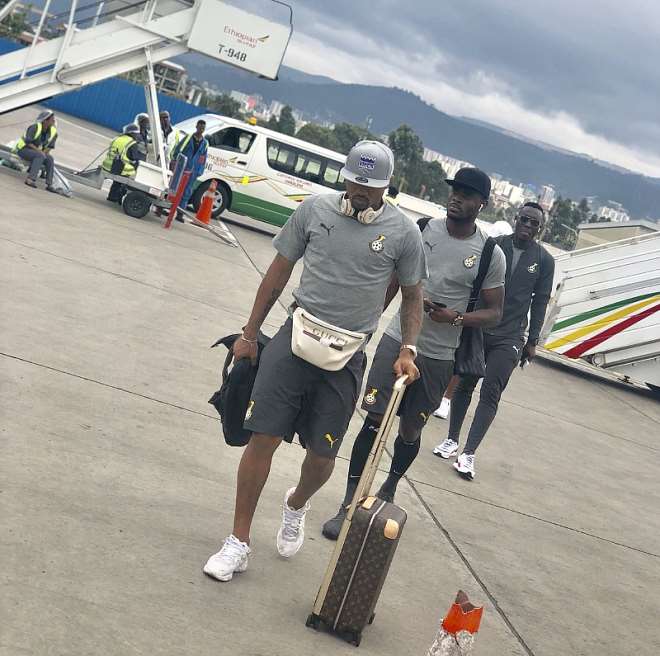 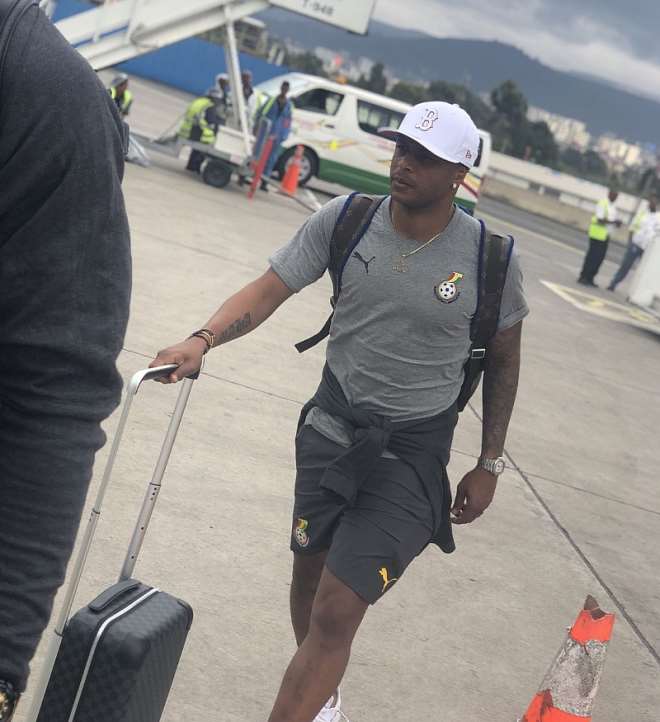 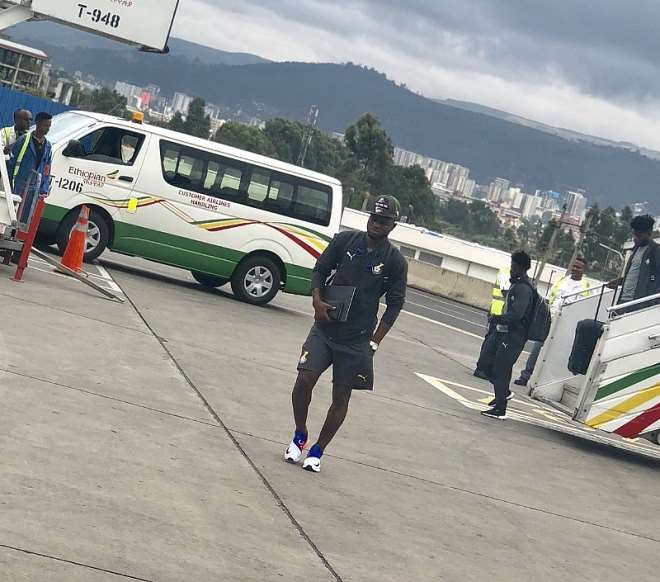 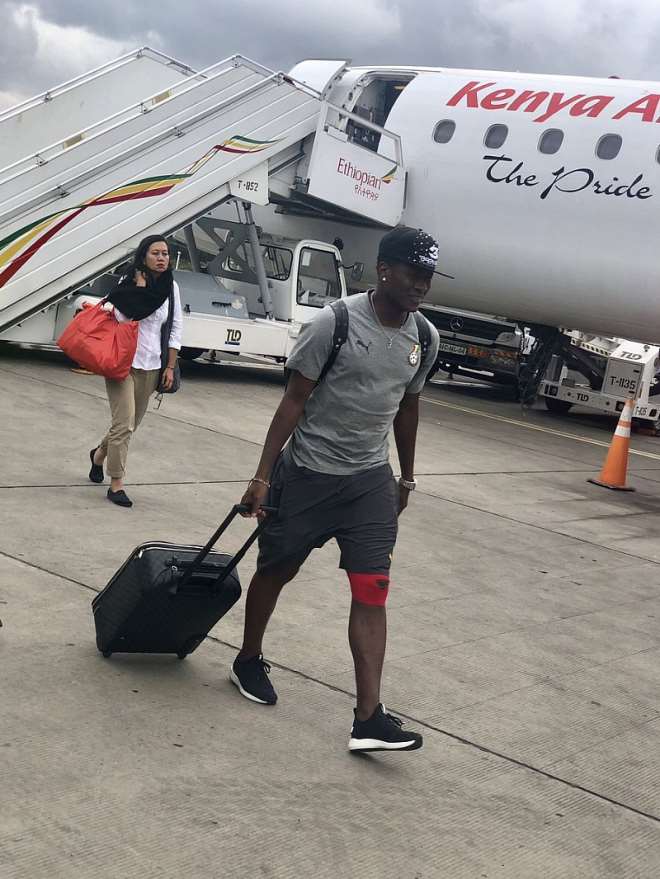