Anas Happy With Outcome Of #NUMBER12 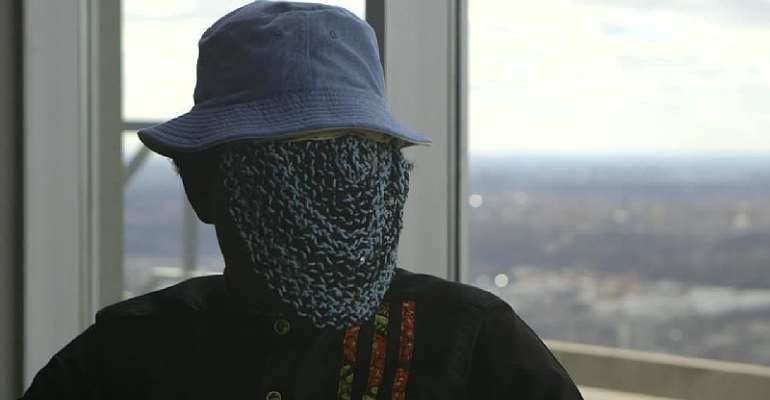 Award-winning investigative journalist, Anas Aremeyaw Anas, says he is delighted with his undercover work titled Number 12, which uncovered rot in African football, has brought sanity in football in Ghana and on the continent.

The 'Number 12' documentary has brought Ghana football to a halt while the Confederation of African Football (CAF) has also dismissed of some referees who were captured on the video taking bribes.

Kwesi Nyantakyi, former president of the Ghana Football Association, as a result of the documentary, has also been banned from football and its related activities by world football governing body with a fined of $500,000 by Federation of International Football Association (FIFA).

Speaking at a youth leadership summit over the weekend, Anas expressed delight about the shake-up in world football, including Ghana and Africa, due to his investigative piece.

"Referee Marwa of Kenya was brought back while officiating at the World Cup, top African referees, even the Nigerian coach was brought down. So, for me, Ghana was just one of the stories.

“It was a continental problem because what happened was not only in Ghana but many other countries. I’m happy today we are here, I’m happy that over 64 Ghanaian referees are home now, I’m happy that CAF has sacked over 30 referees in Africa, I’m happy that FIFA has taken decisions that we hope at the end of the day will inure to the benefit of not only African football, not only Ghanaian football but world football as a whole.”