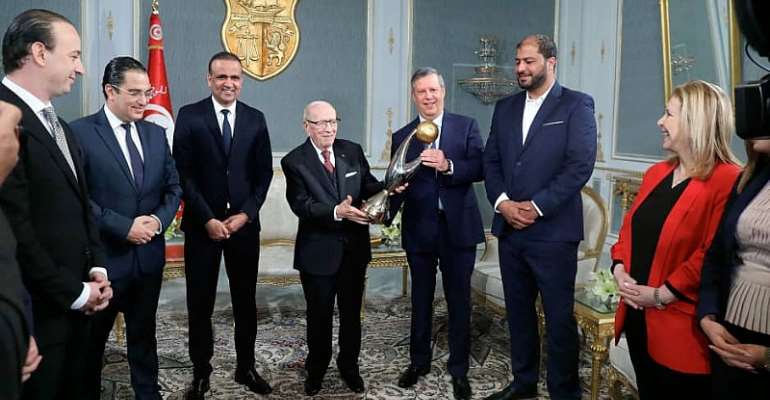 Tunisian President HE Beji Caib Essebsi received the Esperance de Tunis players, technical staff and officials to the congratulate them for clinching the 2018 CAF Champions League.

The Tunisian champions defied the odds with an outstanding performance to overturn a two-goal deficit to win the continental competition with a 4-3 aggregate on Friday. 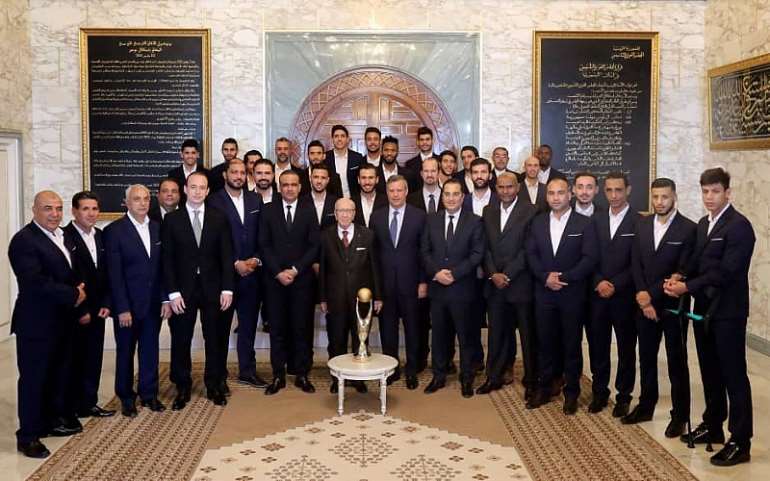 Two goals from Saad Bguir and another from Anice Badri were enough for the Blood and Gold to overturn 3-1 first leg defeat to win the competition for the third time. 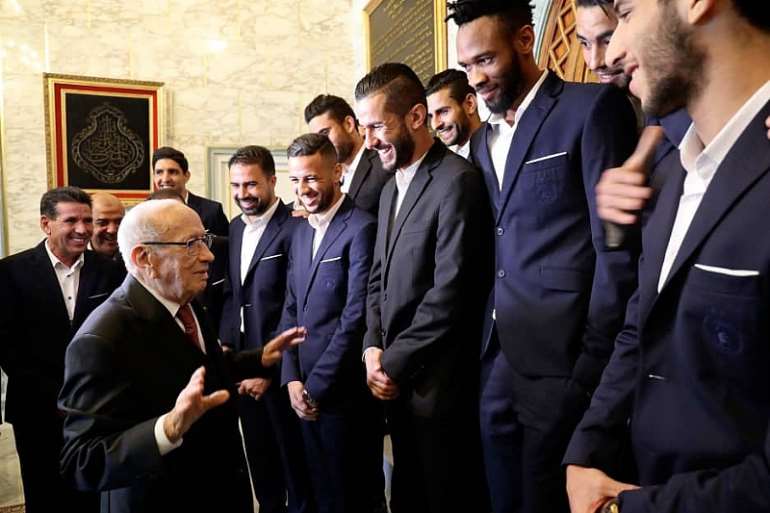 The entire squad along with the technical staff led by head coach Moine Chaabani visited the Carthage Palace on Saturday to present the coveted trophy to the President.

I've toured the country and majority want to vote for compas...
34 minutes ago