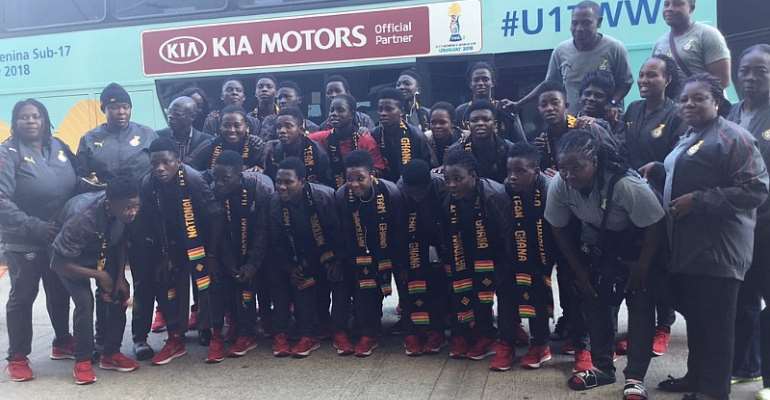 The Black Maidens of Ghana have arrived in Uruguay ahead of the FIFA U-17 Women’s World Cup.

Ghana touched down in Montevideo after a two-week camp in Sao Paulo.

The Maidens will continue their build-up ahead of their opening group match against the host Uruguay on Tuesday at the Estadio Charrúa.

Ghana remains the most successful African side at the Women’s U-17 World Cup having won bronze in 2012 and also making it past the group stages in the last three editions of the competition. 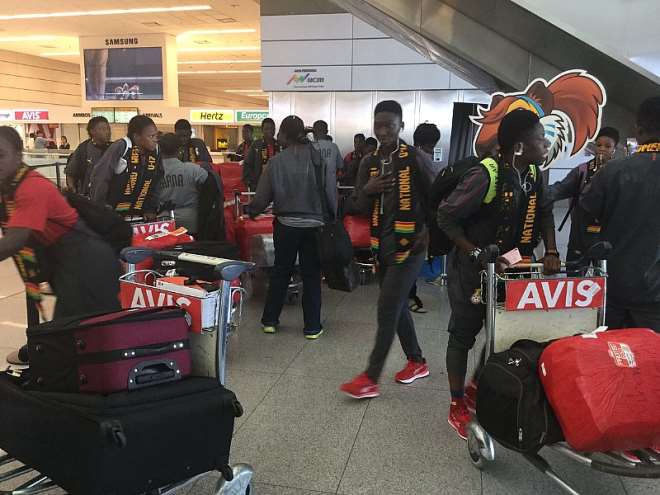 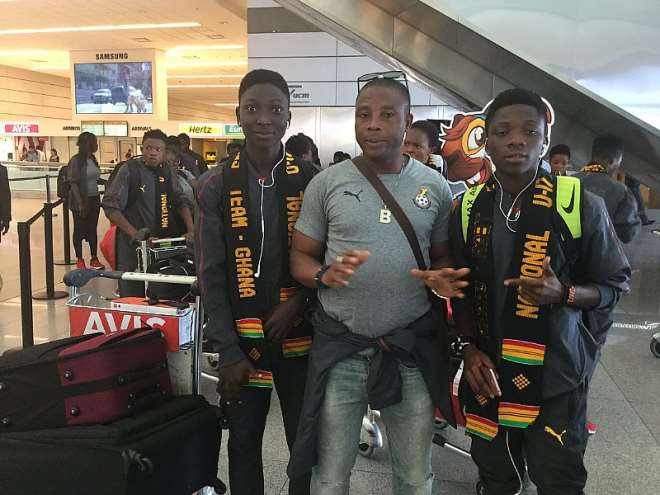 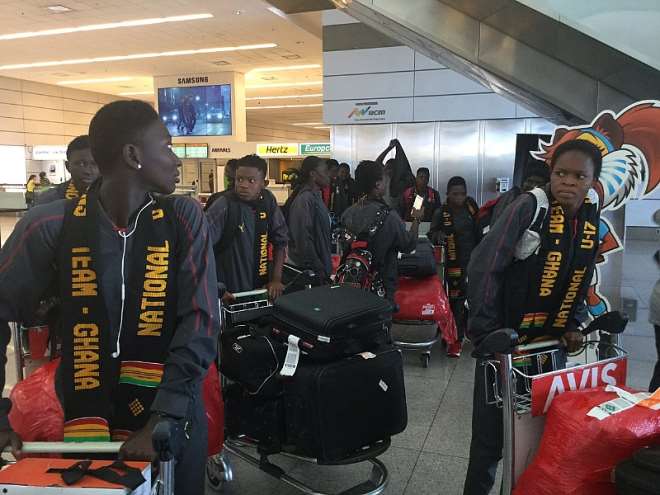 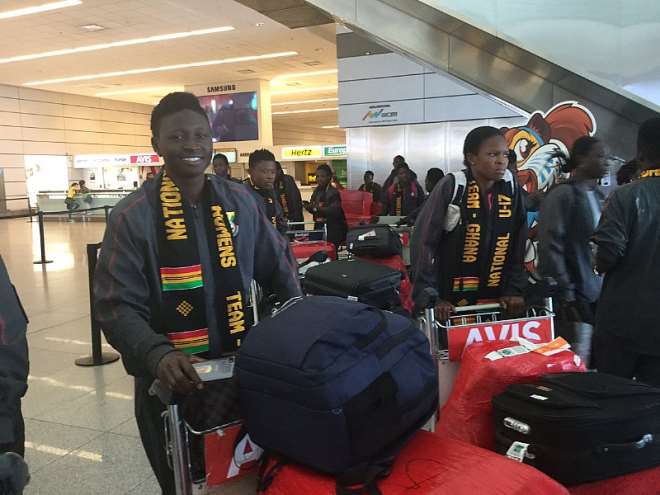 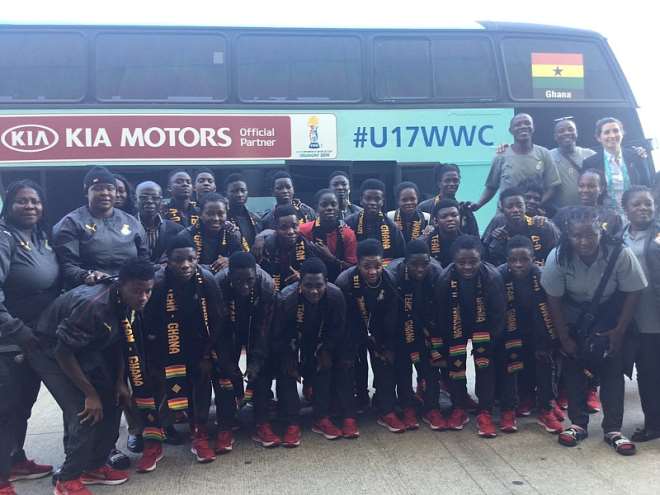 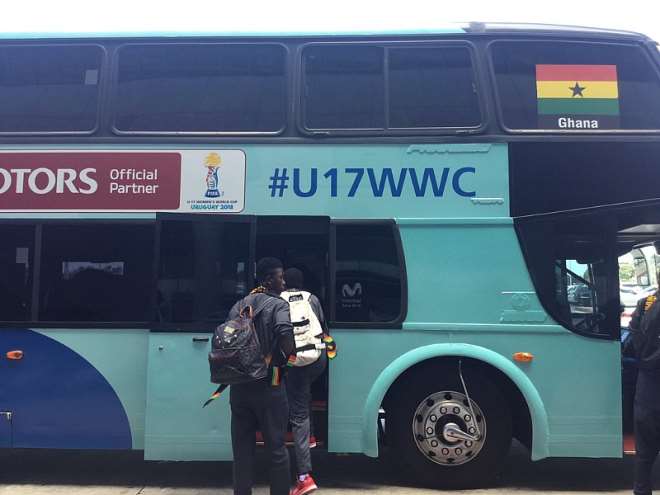 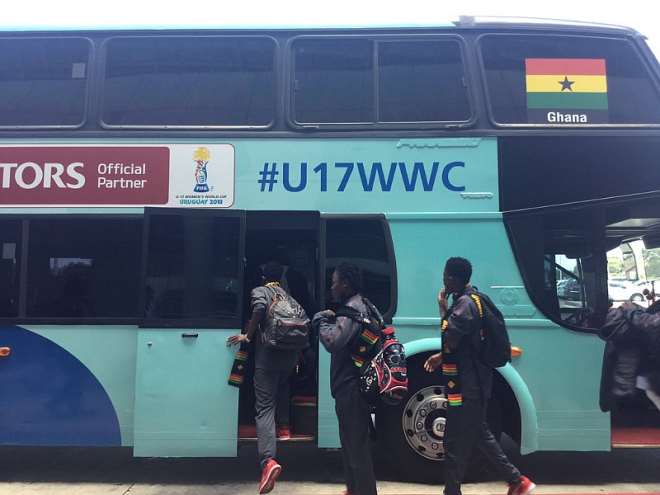 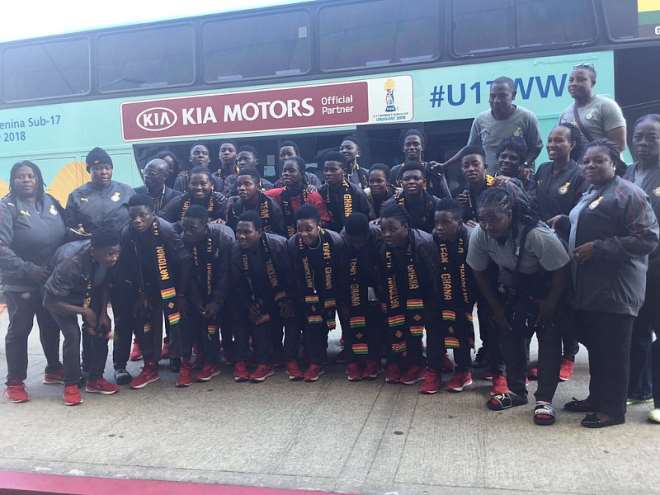