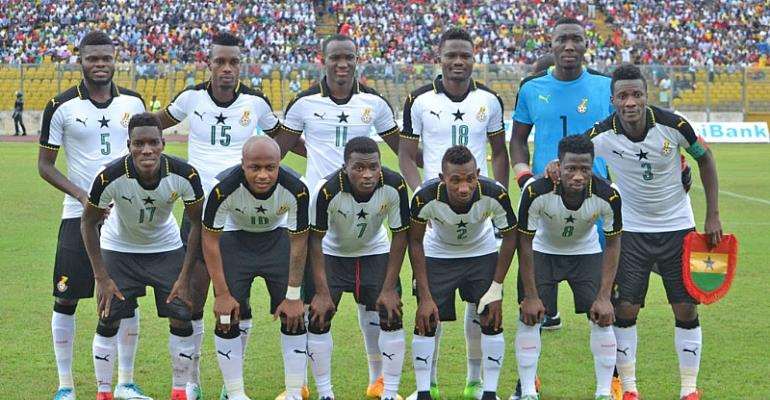 Head coach of the senior national team, James Kwasi Appiah, has named his 20-man squad for this month’s 2019 Africa Cup of Nations qualifier against Ethiopia in Addis Ababa.

Ghana faces Ethiopia in a return leg on November 18, having beaten the Walias of Ethiopia 5-0 in June last year at the Baba Yara Sports Stadium, Kumasi.

Ayew brother who have been out of the team for a year now has made a return to the team.

However, Felix Annan who was called into the squad for the doubleheader against Sierra Leone has been dropped from the squad.

The Black Stars team will begin camping in Kenya on the 12th of November, 2018.