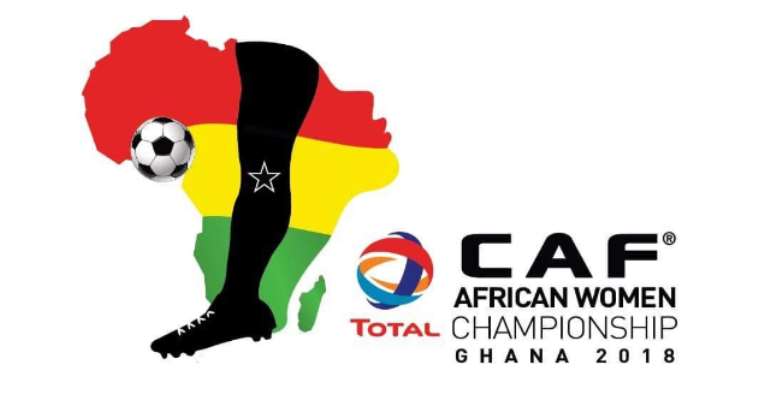 The Confederations of Africa Football Association [CAF] has reinstated Equatorial Guinea to participate in the 2018 Africa Women’s Cup of Nation set to be held in Ghana from November 11th after a successful appeal.

Equatorial Guinea had been banned after allegedly fielding an illegible player, Annete Jacky Messomo, against Kenya. The latter successfully lodged a complaint with CAF but the decision has now been rescinded.

CAF Statement
On November 7, 2018, the Appeal Board of Confédération Africaine de Football held a meeting in order to decide on the appeal of the Federación Ecuatoguineana de Fútbol of the decision of the Disciplinary Council of September 8, 2018.

Regarding the eligibility protest against player Annette Jacky Messomo during the match no. 30 Equatorial Guinea vs Kenya played in the frame of the Total African Women’s Cup of Nations 2018, the Appeal Board decided as follows :

1. The appeal lodged by the Federación Ecuatoguineana de Fútbol is admissible;

3. The player Annette Jacky Messomo is eligible to play for the National Team of Equatorial Guinea;

4. The National Team of Equatorial Guinea is reintegrated in the Total African Women’s Cup of Nations 2018.

This throws Kenya’s participation in the AWCON in doubt with their only option being to appeal in the Court of Arbitration for Sports but the timelines are very limiting at the moment as the tournament kicks off in a few days time.