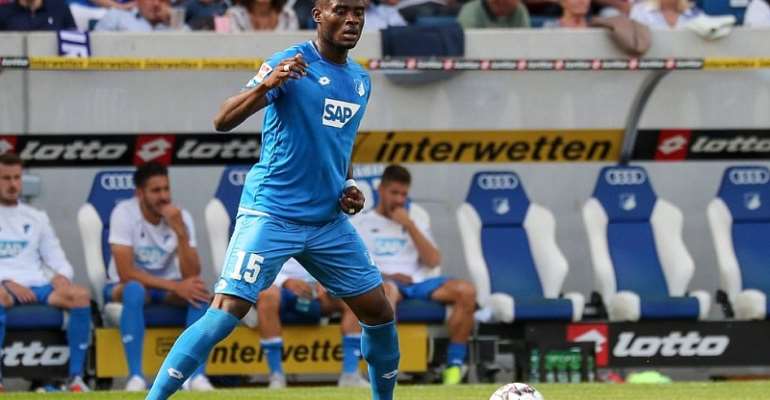 Back-to-form defender Kassim Adams will take the place of Daniel Amartey in Ghana's squad for their upcoming qualifier against Ethiopia this month.

The Hoffenheim centre back crocked injured before last month's double-header against Sierra Leone which was eventually postponed due to a FIFA ban.

Adams suffered an injury in September and returned to action in late October.

The 23-year-old has played four consecutive matches in all competitions including the UEFA Champions League fixture against Shakhtar Donetsk and the DFB Cup defeat to RB Leipzig.

Adams, signed this summer, has made four league appearances for Hoffenheim so far.