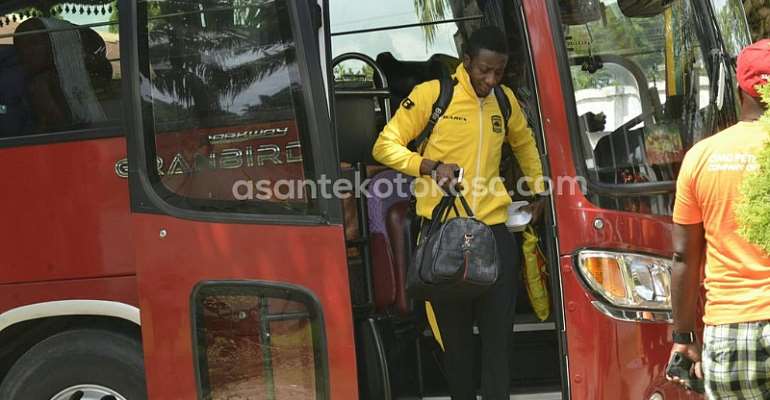 Asante Kotoko have arrived in Akyem Ofoase ahead of Sunday's friendly match against Akyemansa-XI.

The Ghana Premier League heavyweights arrived at the Eastern Region town with 18 players for the invitational clash organised by the Akyemansa District Assembly.

CK Akonnor would be using the game to test his charges as he zooms in to the business end of preparations ahead of the Confederation Cup.