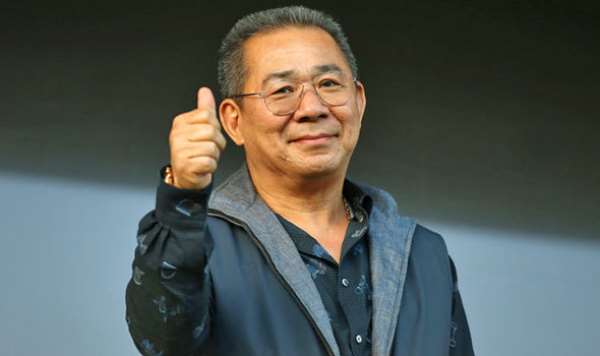 The funeral of the Leicester City owner who died in a helicopter crash is to begin in Thailand on Saturday.

Vichai Srivaddhanaprabha died along with two members of his staff, the pilot and a passenger when the aircraft came down in a car park moments after taking off from the King Power Stadium.

Details announced in Thailand said the ceremony would begin in the evening with Buddhist bathing rituals.

Crash investigations are still taking place at the football ground. 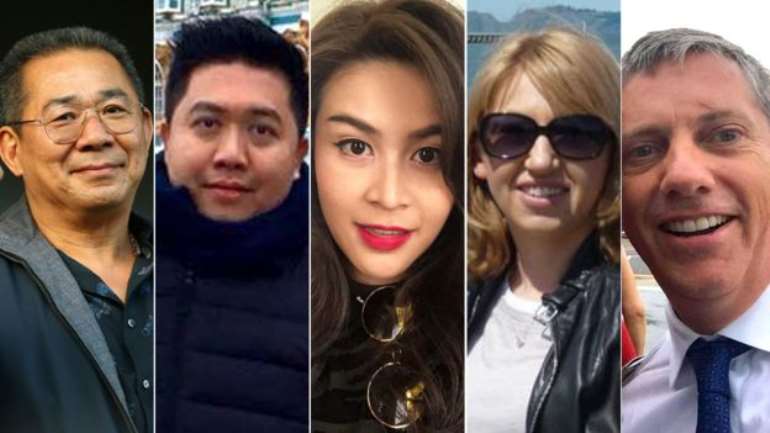 Image caption Vichai Srivaddhanaprabha, two members of his staff, the pilot and a passenger were killed when the aircraft spiralled out of control and crashed in a fireball

The funeral details, issued to Thai media, said a bathing ceremony would start at a temple in Bangkok on 3 November.

This will be followed by recitation ceremonies over seven days. The date of a cremation ceremony has not been set yet.

Because of Mr Vichai's contributions to various charities, the funeral has been described as "royal sponsored".

The BBC understands a funeral ceremony would take place with or without the 60-year-old's body.

Those who issued the notice also requested that instead of wreaths donations be made to the Siriraj Hospital in Bangkok.