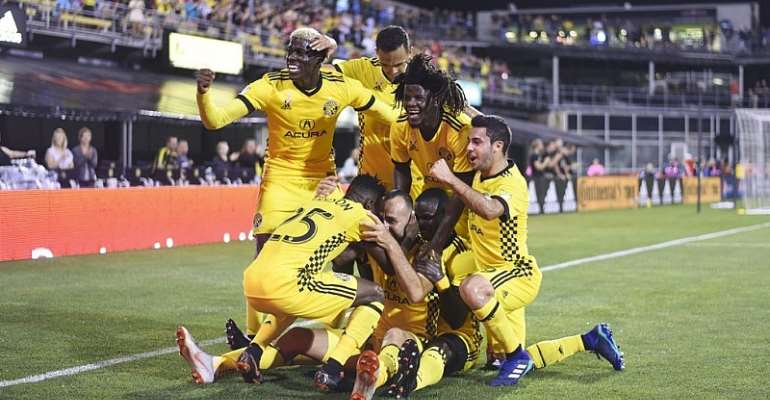 American-Ghanaian forward Zardes quickly put Columbus on the board after a corner kick from Federico Higuain in the 11th minute.

The tally marked Zardes' 17th of the season and a new personal regular-season career high.

Zardes doubled Columbus' lead in the second half, capitalizing on a blocked free kick from Higuain.

The Crew SC midfielder sent a driven ball directly toward Minnesota goalkeeper Matt Lampson, who coughed it up to a pouncing Zardes as he finished with vigor to make it a 2-0 advantage.

United responded, however, with two straight goals from Francisco Calvin in the 68th and 77th minutes, respectively.

In the 83rd minute, Zardes secured his first career hat trick with a tally similar to his first goal on a ball from Niko Hansen. Defender Harrison Afful ran the ball up the right side of the field and laid it off to Hansen, who delivered a cutting ball to the centre of the box for Zardes to capture the game-winner.