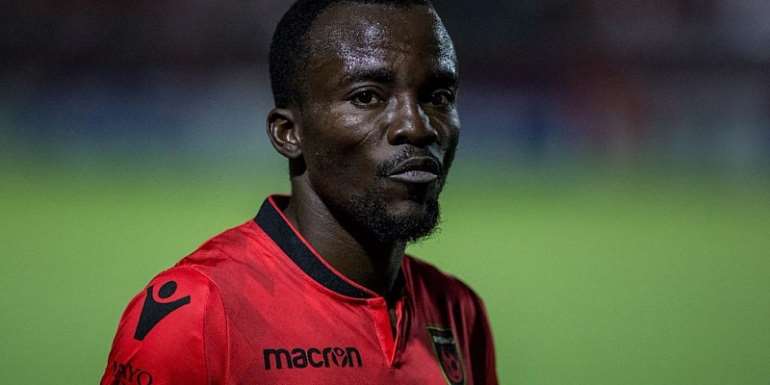 Ghana winger Solomon Asante was at his usual best for Phoenix Rising as they defeated Swope Park Rangers 4-2 to advance to the semifinals of the United Soccer League (USL) on Saturday morning.

Phoenix Rising began the game on the front foot after Jason Johnson handed the advantage on the 22nd minute, but the lead did not last as Tyler Blackwood pulled parity for the visitors with a fine finish four minutes later.

Despite Phoenix dominance, they were pegged back by Hadji Barry's 33rd-minute strike but just the opening two goals, Rick Schantz's side levelled the score line on the 36th minute through Chris Cortez.

The Arizona-based took charge of the game in the second stanza and deservedly shot into the lead via Kevon Lambert's sweet strike before Didier Drogba sealed the famous victory in the 94th minute.

Phoenix will be waiting for the winner of tonight's game between Cinccinati FC and New York Red Bulls 2 in the semifinals.

Asante, who netted 14 goals in 34 appearances during the regular season, enjoyed full throttle while compatriot Gladson Awako warmed the bench.