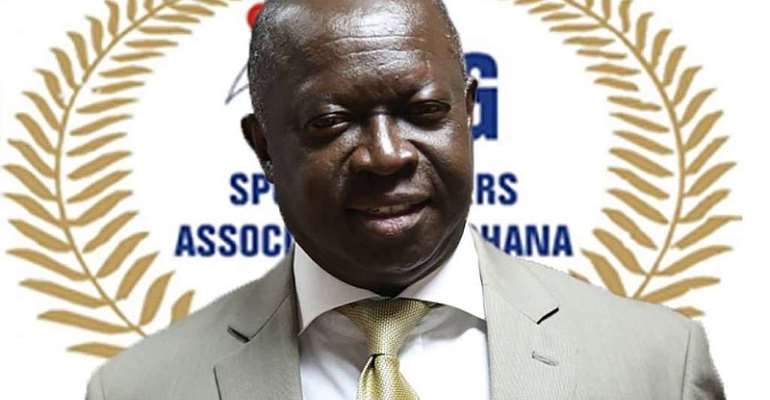 Kwabena Yeboah has tipped the Black Queens to book the final slot of the Africa Women's Championship.

Ghana will host the 2018 Africa Women's Cup of Nations where the best three teams will qualify for the world event in France next year.

Despite concerns about the team's grim preparations, the ace journalist and commentator is refusing to write off the Black Queens.

''We have to put behind us the fact that the team has not had the desired preparations for the event, we have some weeks to the start of the tournament and would matter most,'' he told Ghan News Agency.

''They have not been idle but have played a number of local friendly matches, which would help the team to put things in place to qualify to the finals of the tournament.

''There would be three teams to represent Africa at the world stage come next year, but I cannot see that happening without Ghana not being part," he added.

Ghana will play Algeria, Mali and Cameroon in Group A with defending champions Nigeria paired with Zambia, South Africa and Kenya.