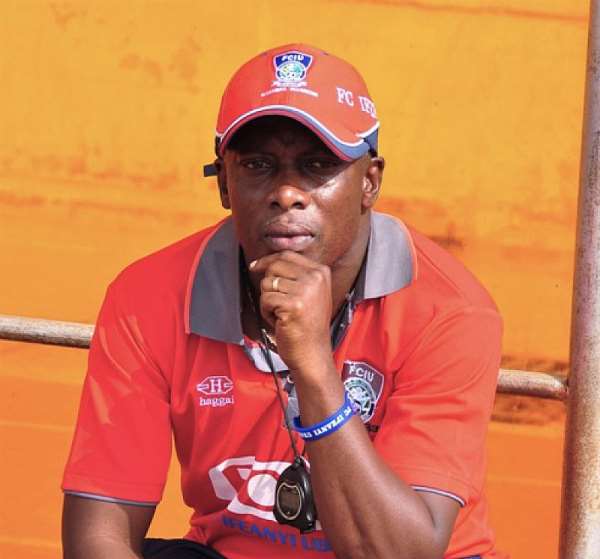 Coach Yaw Preko says he would welcome the opportunity to manage any of the top clubs in Nigeria.

Preko handled Ifeanyi Ubah FC for almost two seasons after his boss Kenichi Yatsuhashi was fired after a short stint.

He could not defend Ifeanyi Ubah's Federation Cup title they won in 2016 after crashing out in the semi-final to Niger Tornadoes in the following edition.

Preko claims some NPFL sides are chasing after his signature.

"Yes, its true, I'm hearing some clubs are showing interests through my representative, but nothing concrete for now,'' he said.

''I've been there and I know how it is in Nigeria, but we are weighing options for now, and soon will choose a better one.''