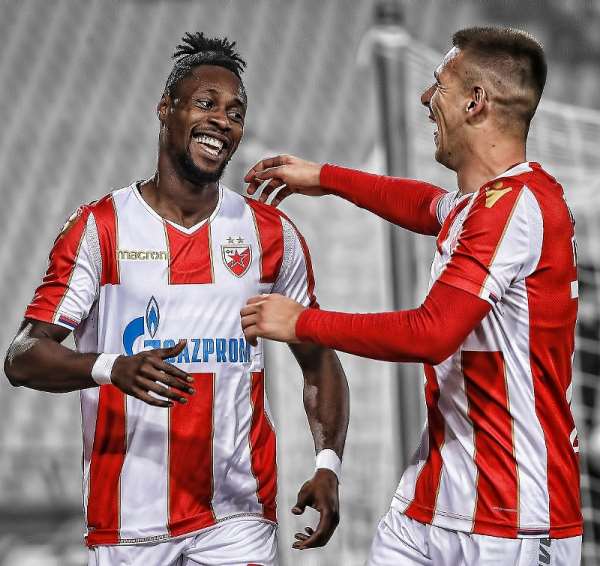 the 25-year-old broke the deadlock on the 39th minute of the game.

However, Marko Gobeljic struck on the 45th minute to double Red Star Belgrade’s lead, ending the first half 2-0 to their favour.

The former Chelsea target and Juventus ace wrapped up the victory for his side in the 57th-minute fine strike.

Nenad Marinkovic pulled one back for the visitors in the 78 mark.