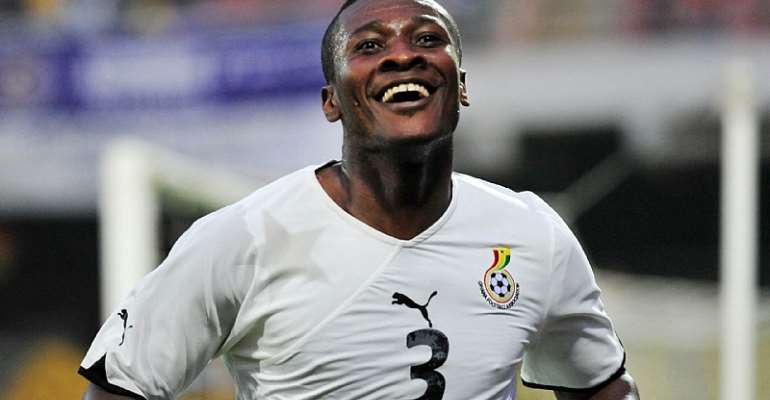 Asamoah Gyan has disclosed his ambition of winning the Africa Cup of Nations with the Black Stars but has called in Ghanaians to rally behind the team ahead of the tournament in Cameroon.

The West African giants last tasted glory in the African Cup in 1982 where they defeated host country Libya 7-6 on penalties.

The former Sunderland forward who came close to winning the trophy in 2010 and 2015, urged the nation to support them in their bid to clinch the trophy, insisting that has been his dream since making his debut in 2003.

"This is the time Ghanaians need to come together to achieve a common goal,” Gyan told Zylofon Sports.

Gyan has featured in every AFCON for Ghana since 2008.