2019 AFCON Qualifier: Senegal Secure Qualification In Group A After Slim Win At Sudan 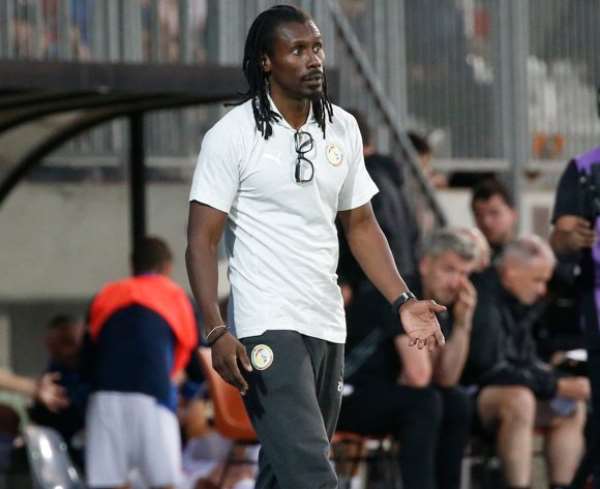 Senegal have secured early qualification for the 2019 Africa Cup of Nations after they defeated hosts Sudan 1-0 at the Khartoum Stadium on Tuesday evening.

The Teranga Lions had crushed the Falcons of Jediane 3-0 in Dakar on Saturday and completing a 'double' with victory in North-East Africa has ensured they will head to Cameroon next year for a 15th appearance at the AFCON finals.

The result took Senegal back to the top of Group A with 10 points - they are level with Madagascar, and both teams qualify for AFCON 2019 with two rounds of group stage matches to spare.

Despite the victory, the match was still a frustrating one for Senegal, as Aliou Cisse's charges were unable to find their attacking rhythm.

However, just when it seemed as if the game was destined to end in a goalless stalemate, substitute Sidy Sarr popped up in the 87th minute with a superb header to break the deadlock and secure victory.

The teams will return to AFCON preliminary action next month, with Senegal away to Equatorial Guinea and Sudan visiting first-time qualifiers Madagascar.