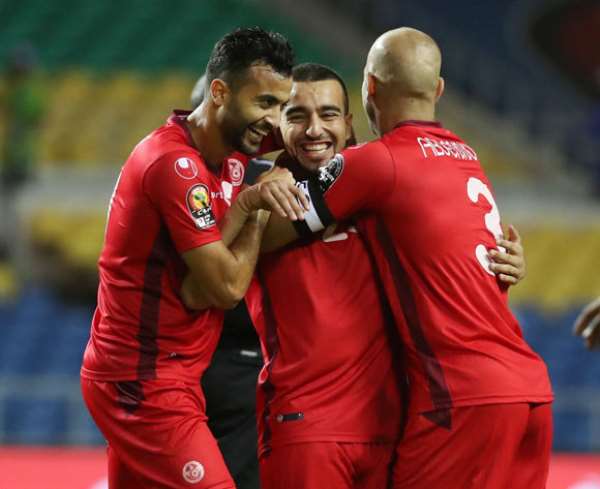 Tunisia have joined hosts Cameroon and Madagascar in booking their place at the 2019 Africa Cup of Nations, following a 2-1 win over Niger.

Victory moves Tunisia up to a maximum tally of 12 points form four matches having won all of their qualifiers thus far. They sit three points clear of their North African rivals in the group, with the two nations set to lock horns in what is essentially a dead-rubber affair next month.

Firas Chaouat bagged a quick-fire brace for the Tunisians who raced into a 2-0 lead. The forward opened the scoring in the 28th minute with the easiest of finishes, before completing his double four minutes later after pouncing on a goalkeeping error.

Niger, though, hit back soon after through Youssef Oumarou who took full advantage following a lapse of concentration in defence.

Menas pushed forward in the closing stages in a desperate attempt to keep their Afcon hopes alive, but it was not to be as Tunisians claimed all three points on their travels.