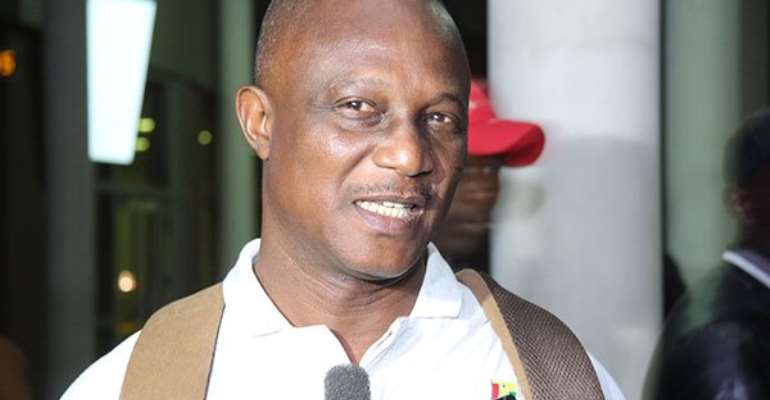 Ghana coach Kwasi Appiah believes national team call-ups to local based players enliven their confidence level of when they return to their respective clubs.

According to the former Al Khartoum Watani trainer, such opportunities also encourages other local players to work more to also get call-ups.

Appiah, 58, handed a debut call-up to Asante Kotoko custodian Felix Annan in his recent squad for the 2019 AFCON qualifier against Sierra Leone which was cancelled following FIFA's ban on the Sierra Leone Football Association.

'When I had my first call-up into the national team, I was a bit nervous considering the players I had come to meet but it helped my confidence levels because when I returned to my club I had gained a lot of it,' Kwesi Appiah shared his experience on getting his first call to the national team as local player.

On Felix Annan's performance on the day against his own club which was also his debut appearance for the Black Stars, Kwasi Appiah praised the young goalkeeper for his performance as well as urged him on to greater heights.

'Before we called him to the national team, Felix had been training with us for some time now and we know of his capabilities and qualities. Now when he gets the chance to be in the post for Asante Kotoko his confidence level will rise because he got the opportunity to start for the Black Stars. Football is all about confidence.

'When you call a local player into the team it encourages other local players to work hard, he added.

On the game against the Porcupine Warriors, Kwesi Appiah stated that it was a good test for both sides.

'The performance on the day was good from both sides and it helped all of us.