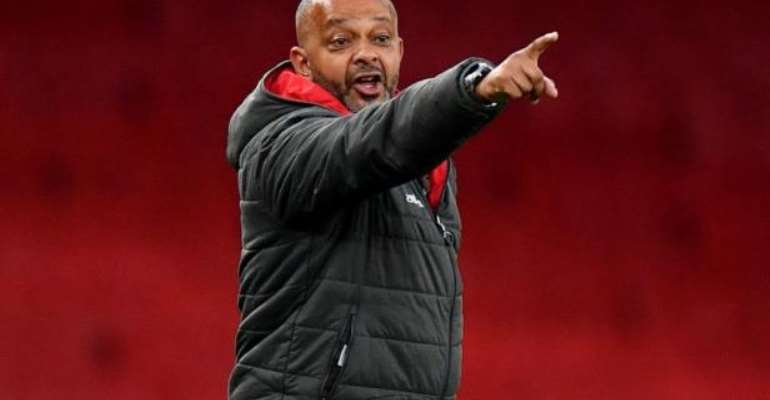 English born Ghanaian coach, Patrick Kwame Ampadu has been confirmed as an assistant coach at AS Monaco.

The former Arsenal U-23 gaffer who is the father of Chelsea's Ethan Ampadu was poached by Thierry Henry after he had the nod to take charge of his former club on Saturday.

Ampadu will also work alongside Joao Carlos Valado Tralhao, U23 coach of Benfica.

Ampadu and Henry have a tough task after former coach of the club, Leonardo Jardim left the club languishing at the 18th position at the league log.

Monaco reached the Champions League semi-finals and won Ligue 1 in 2016/17.

Ampadu will be fully introduced to the team on Monday.

The former Arsenal and Barcelona star penned down a three year deal with AS Monaco.