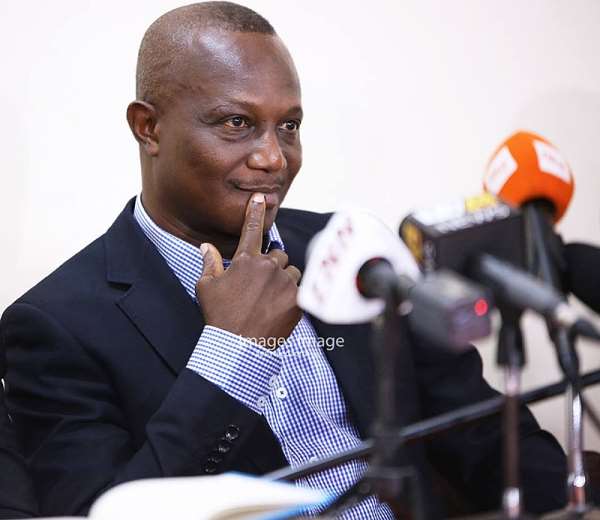 Ghana coach Kwesi Appiah says he will use the Friday's friendly match against Asante Kotoko to prepare his team for next month's Africa Cup of Nations qualifier against Ethiopia.

The Black Stars was due to play their West African counterparts in the 2019 Africa Cup of Nations qualifier on Thursday but the game was rescinded due to the government of Sierra Leone's interference in the activities of the SLFA.

Following the cancellation of the game, coach Appiah's side will engage in a friendly match against local outfit Asante Kotoko.

"Our next game is against Ethiopia next month so we should prepare for it and playing a friendly before the Ethiopia game," Appiah told Oyerepa FM.

"The thing is we requested for the players for number of days and they can only request for their players should the time elapse but it's prudent and a sign of respect we alert the clubs that the match is canceled but the nation wants to play a friendly."

"Some of the players are new into the team and others are coming back after a long layoff, it's important we at least get more matches for the new players especially."

"It's good for me as a coach and the playing body to assess the players. Let us not forget it's been a while since the Black Stars played here and it's an opportunity for Kumasi fans to see their team at this time no football is being played."

The 54-year-old is expected to field most of his fringe players as he continues with the rebuilding of the national team.

The team will continue training in Kumasi today after several of the players arrived in the country.