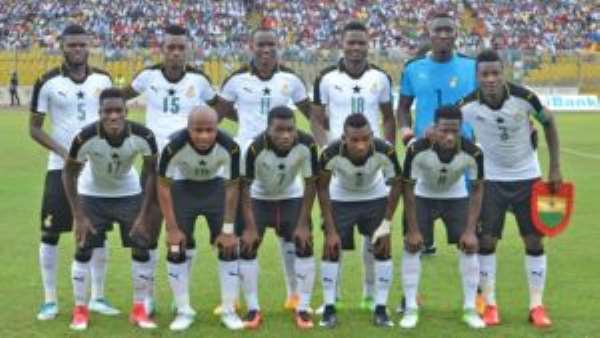 Management of Asante Kotoko and the Black Stars have released the gate fees for Friday's friendly match against at the Baba Yara Stadium.

The Kumasi based outfit will pit their strengths against the senior National team at 4 PM, and tickets would go for Gh¢5 for the Popular Stands and theCentre Line and Gh¢15 for the VIP.

The game is a replacement for the senior National Team's CAF Nations Cup qualifier against Sierra Leone which was cancelled by FIFA on Tuesday.

It was however called off on Tuesday as Sierra Leone failed to talk Fifa out of its decision to ban them after a meeting with the world football governing body.