Left Back Abass Mohammed On Trial At Asante Kotoko 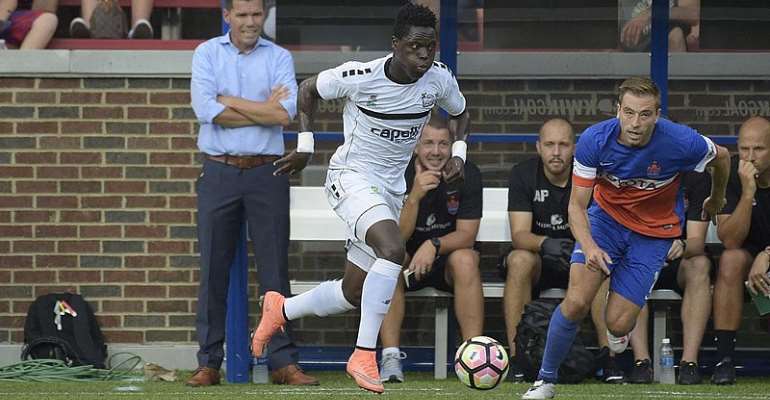 According, reports, the 24-year-old who is available on a free transfer is undergoing a trial ahead of a permanent move.

The player's representative Yusif Chibsah, a former Kotoko captain, who has ties with the club's executive chairman is pushing for the deal.

Last October, Mohammed made his Ghana debut in the 3-0 win over Saudi Arabia.

Mohammed has also played for USL side Harrisburg Islanders.