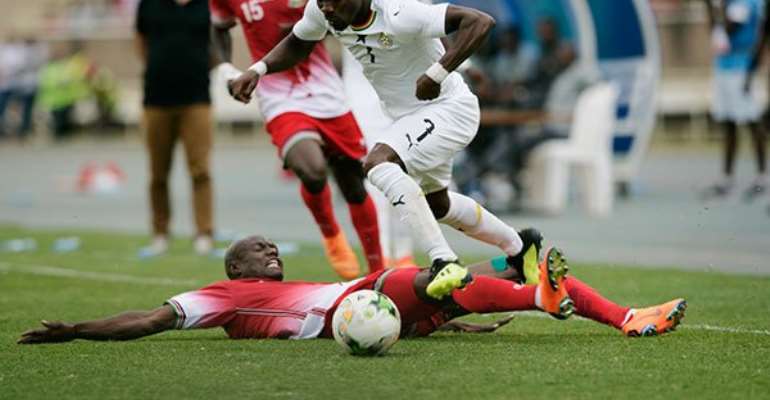 Black Stars will play Asante Kotoko in a friendly on Friday, October 12, at the Baba Yara Stadium in Kumasi.

The team was due to take on Sierra Leone in a doubleheader 2019 Africa Cup of Nations qualifier but the games have been called off by CAF.

This is after Sierra Leone failed to meet conditions aimed at lifting the Fifa-imposed suspension of the country's FA.

Sierra Leone incurred the wrath of Fifa after their Anti-Corruption Commission barred FA president Isha Johansen and general secretary Christopher Kamara from using the premises of the association while the pair was being investigated on corruption charges.

“As a sign of patriotism, the Black Stars players have indicated their willingness to show their love and appreciation for the fans and will play the Kotoko game free of charge,” GFA Normalisation Committee confirmed.

The match has been scheduled to kick off at 16:00 GMT.