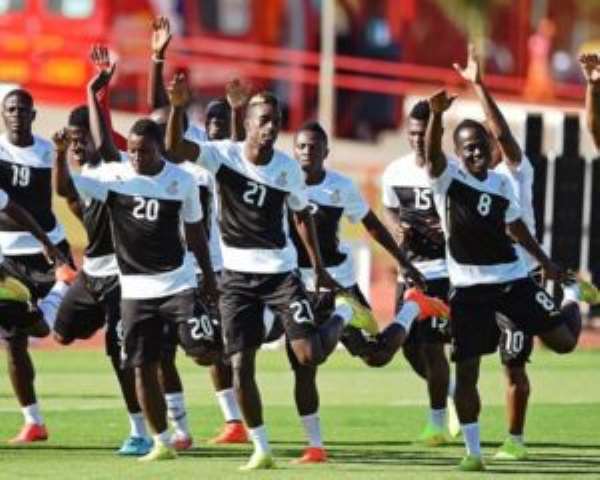 Head coach of the Black Stars Kwesi Appiah will use the friendly against Asante Kotoko on Friday as an opportunity to test the fringe players in the squad.

The Black Stars have lined up a friendly with the Ghanaian giants after the Africa Cup of Nations 2019 qualifier against Sierra Leone was cancelled.

The team was due to play their West African neighbours in the qualifiers on Thursday but the game was rescinded due to the government of Sierra Leone's interference in the activities of the SLFA.

Following the cancellation of the game, coach Appiah will engage his players with a game against Asante Kotoko.

The 58-year-old is expected to field most of his fringe players as he continues with the rebuilding of the national team.

The team will continue training in Kumasi today after several of the players arrived in the country for the game this week.

Ghana remains top of group F of the AFCON qualifiers after two games despite losing to Kenya last month in Nairobi.

The four times African Champions have three points but with a better goal advantage to their opponents.