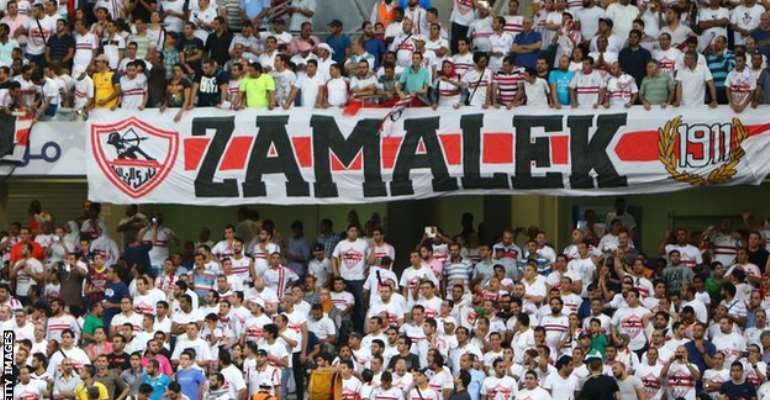 Former chairman of the Technical Committee of Confederation of African Football (CAF), Abdel Moneim Shatta claims it is impossible for Zamalek SC to leave the CAF Champions League to play the AFC Champions League.

Following the suspension of the club's president Mortada Mansour by CAF, he made a request to the AFC to allow the Egyptian side to participate in the Asian flagship club competition.

"The Zamalek president asked very difficult request, but it is impossible because the participation of a club from the African continent in the AFC Championships requires several laws that are difficult to discuss," Shatta told Al Masry Al Youm.

"There must be a protocol between the CAF and AFC on the exchange of teams and clubs, which will not happen because there is no need."

However, the former Al Ahly SC player says Zamalek SC won't face any penalty or sanction for making such a request and also advised Mansour to desists from insulting CAF officials.

"It is an inherent right for Mansour to ask for this, but he must refrain from insulting "sufficient" officials so as not to avoid any new sanctions."