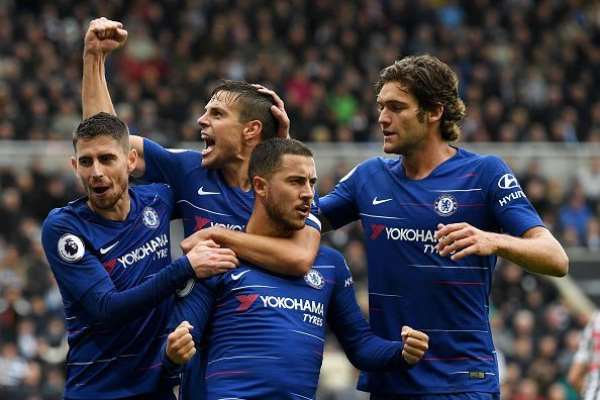 Chelsea are capable of winning the English Premier League title this season on the strength of their performances so far, according to Michael Essien.

The Blues have begun the ongoing strongly as they are only one of the three sides yet to taste defeat after eight games.

According to Essien, who enjoyed a successful time at the club, believes the squad assembled by Italian gaffer Maurizio Sarri can clinch the league title following their strong start to the campaign.

"It's been good. They have had a very good start. They are playing very good football at the moment, winning games. Fingers crossed that will continue to the end. They can win it. The Premier League is there to be won, so fingers crossed," the Ghanaian told the club's website.

Chelsea will square off against Manchester United when the league resume after the international break.