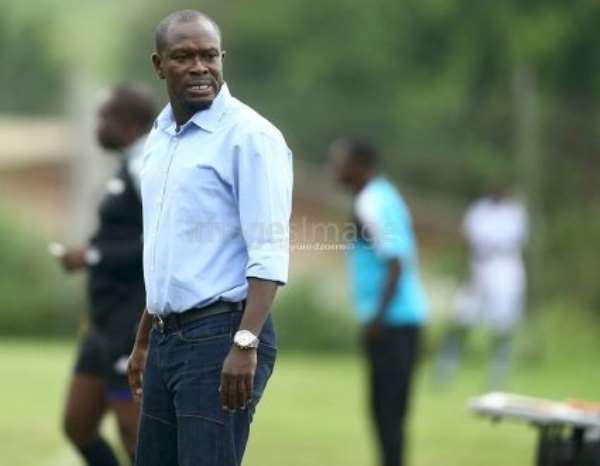 ''Not only Amos Addai but some of the other players too, he is using his relationship with the players to try and convince them to join him at Kotoko.

''I want to tell C K that things are not the same as it uses to be, he thought Amos contract was running out so he was trying to convince him not to renew his contract. Not knowing the player renewed his contract some weeks ago.

''If Kotoko wants our players they should write officially to Ashanti Gold and stop calling our players. That is not the right way.''

NPP MPs storm Parliament at 4am today over Minority/Majority...
51 minutes ago

End the blame game – Akufo-Addo to NPP
51 minutes ago