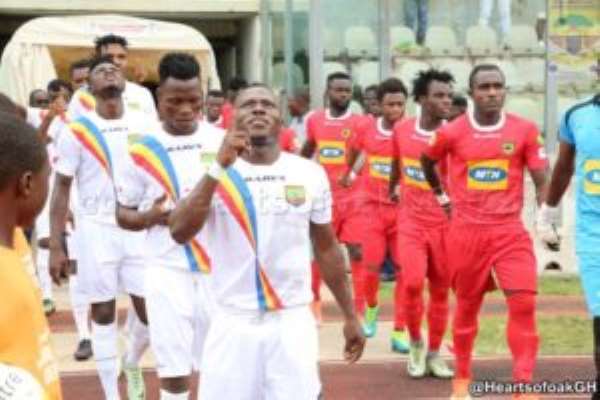 Spokesperson of the Normalisation Committee, Dan Kweku Yeboah insists the Ghana Premier League might be truncated but indicated there will be mini competitions organised for the domestic clubs.

According to Mr. Yeboah, the Normalisation Committee is planning on organising some competitions for the local clubs after issues regarding the Black Stars' AFCON qualifier against Sierra Leone is sorted.

The domestic top flight was halted following the showing of the Anas number 12 documentary on June 6th, which captured top officials and referees receiving alleged bribes to influence games.

The Zylofon Cash Premier League has since been thrown in doubt but Dan Kweku Yeboah says the league might not return as expected.

"We want to organise a special competition for the clubs. It doesn't look likely that we will continue with the league. We will meet all club owners we've cleared the problems surrounding the Black Stars game against Sierra Leone," he told Happy FM.

Meanwhile, after the first round of the Premier League Ashantigold leads the table with Medeama is second place on same points.

The decision to abruptly end the season could affect the country's participation in any inter club competition.