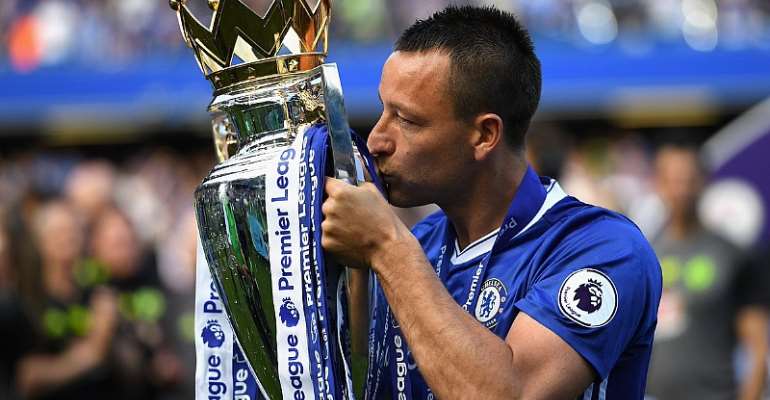 John Terry, 37, has officially confirmed his retirement from football.

The former England and Chelsea skipper is regarded as one of the best leaders in world football due to his leadership qualities.

However, after twenty-two years, the former Aston Villa defender has decided to hand his boots.

Below are all his goals for Chelsea

Terry, who earned 78 England caps, left Chelsea in 2017 after two decades at the London club.