Liverpool vs. Manchester City To Air In 1 Billion Homes And 179 Countries 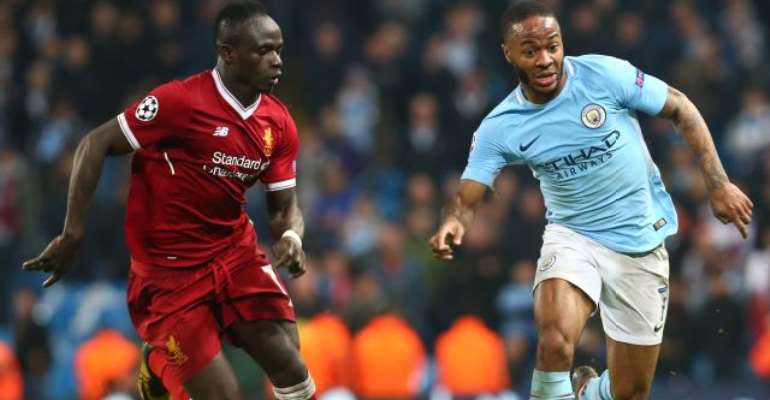 Liverpool's highly anticipated match with Manchester City on Sunday will be available to view in one billion homes around the world, according to the Premier League.

The game is the biggest Premier League fixture of the season so far, with reigning champions City top of the table, but only ahead of Liverpool on goal difference.

Both clubs have a global reach and sources have said the game is scheduled to be broadcast in 179 of the 193 countries that are members of the United Nations.

"We don't save lives, we don't create anything, we are not good in surgeries, we are only good in football. If we would not entertain the people, why would we play it then?

"It's not always possible unfortunately and it's always hard work, even if we're entertaining people, it's especially hard work. But that's really an important thing and that's why we have to try to create constantly or as often as possible."

Tickets for the match are sold out, with some being sold on the secondary market starting from £300 -- over five times face value.

"Liverpool is one of the two greatest teams in England and that's why we tried to be close with them in terms of many, many things and we are closer," City boss Pep Guardiola said.

"When you have a vision about the history of the Premier League and you start to compare it with them, to be closer with them, we should be so proud and we are.

"Here it was always [Manchester] United and Liverpool and after Arsenal involved and Chelsea and now we are there."

City last visited Anfield in April for the first leg of a Champions League quarterfinal and that game was somewhat overshadowed by events prior to kick-off.

The visitors' bus was pelted with objects en route to the stadium and left unusable for the return journey back to Manchester.

City and Merseyside Police are taking measures this time around to ensure the focus remains on events on the pitch.

"I would like the police to go home at 4.30 p.m. with their families, drinking a beer and loving the show," Guardiola continued. "That is what they should do."