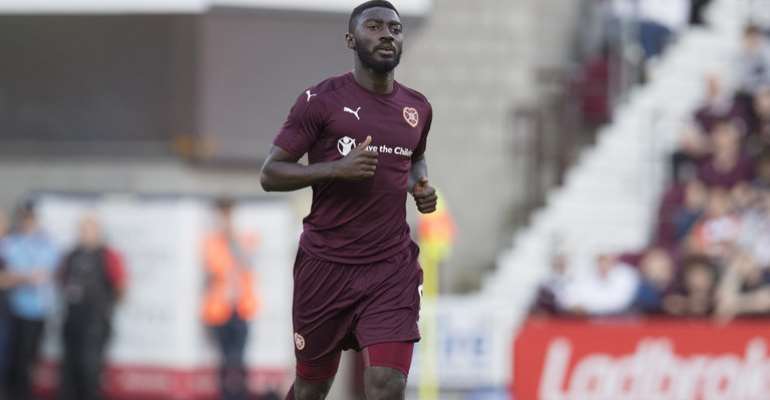 Falkirk manager Ray McKinnon are counting on the experience of new recruit Prince Buaben to off the bottom of the league table.

The former Watford enforcer, who was released by Hearts of Midlothian in the summer, has agreed a contract until January.

According to the Bairns' manager, his outfit will be leaning on the experience and pedigree of the Ghana midfielder to help extricate their faltering campaign.

"It is another boost for us following Saturday's victory," manager Ray McKinnon told the Bairns' website.

"Prince is a player that we have had in our thoughts for some time now," he said. "I know he will make a positive impact on our squad."

Buaben made 14 starts and eight substitute appearances for Hearts of Midlothian last season, the last for the Premiership side coming in February.