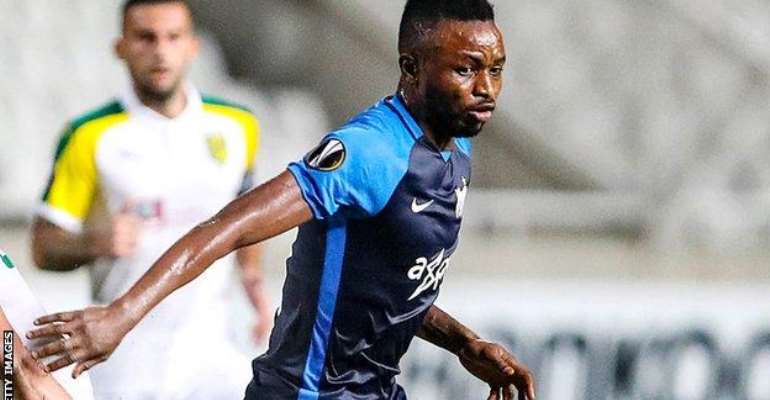 Head coach of Sierra Leone John Keista believes the return of Umaru Bangura will be a big boost for his side in their 2019 Africa Cup of Nations qualifier against Ghana.

The Leone Stars are set to face their West African counterparts on matchday 3 of the Afcon qualifier which is scheduled to come off at the Baba Yara Sports Stadium on Sunday, October 11, 2018.

John Keister's side will welcome FC Zurich star man Umaru Bangura and Austria-based George Davies for the clash after the duo missed their defeat against Ethiopia due to injury.

The soft-spoken gaffer says the return of Bangura will enliven his side ahead of the crucial clash against the four-time African champions.

"His come back is very good for the squad and we're happy about it. Bangura is very important in our team," Keister explained.

"He's being regular and influential captain in the team. We missed him in our last game against Ethiopia."

All four teams in the Group F are currently level on three points after two matches.