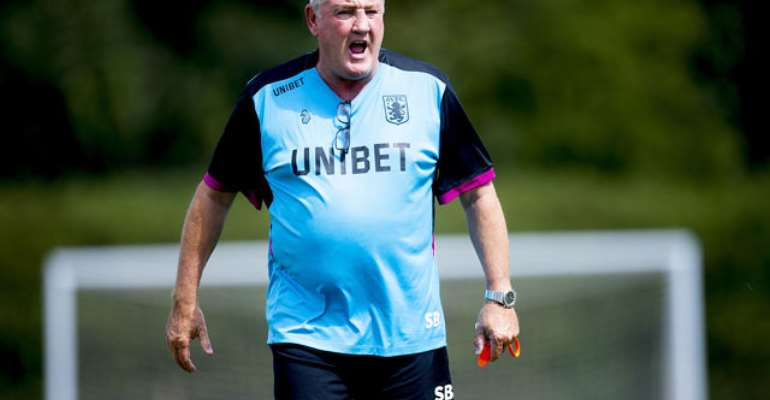 Steve Bruce has been sacked by English Championship side Aston Villa following their 3-3 draw with Preston.

That result sees Villa sit 12th in the standings, two points off the play-off positions, after recording just one win in ten games.

Bruce took over at the West Midlands club in October 2016, guiding them to the play-off final last season where they were defeated by Fulham.

A Club statement issued on behalf of the Board said: 'We would like to place on record our gratitude to Steve and his team for their hard work and commitment. We wish them well for the future.

'The process of recruiting a new manager has begun. In the meantime, Kevin MacDonald, Aston Villa U23s manager, will be in charge of the team for our trip to Millwall on Saturday.'