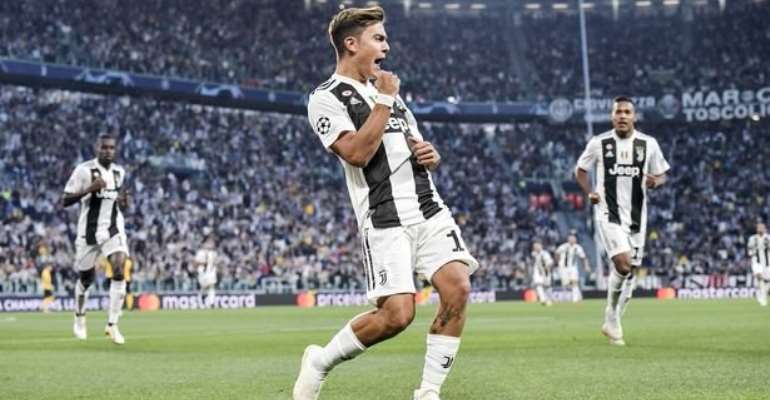 Paulo Dybala scored a hat-trick as Juventus beat Swiss side Young Boys in the Champions League to register the club's best ever start to a season.

Dybala struck twice in the first half for Juve, who were without the suspended Cristiano Ronaldo.

The Argentine striker, 24, completed his treble on 69 minutes to make it nine straight wins in all competitions.

That took the Italian champions past their previous best start of eight wins in 1930-31.

Juve won their first nine games as they won Serie A in 2005-06 but were subsequently stripped of the title for match-fixing.

Having won 2-0 at Valencia in their opening Group H game, they are top of the group before Manchester United host Valencia