Africa Community Cup To Be Launched On Wednesday 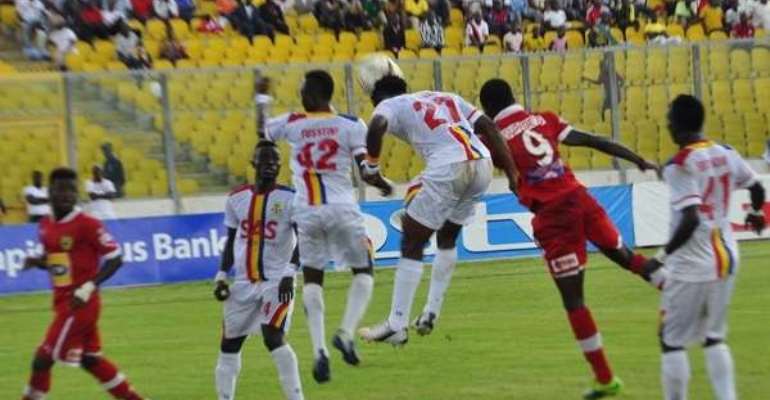 The four-team tournament dubbed Africa Community Cup will be launched in Kumasi on Wednesday, September 26, 2018.

The maiden edition of the tourney organized for Ghana Cancer Centre will be honoured by two most glamorous clubs, Hearts of Oak and Asante Kotoko and two other clubs from Nigeria.

The Ghana Premier League giants will be participating in the competition alongside Rivers United FC and Enugu Rangers from Nigeria.

According to the organizers, the four clubs have agreed to feature in the tournament which will be held at the Baba Yara Sports Stadium.

Sunset Hotel has been opted as the venue for the official launching of the Africa Community Cup on Wednesday at 7:00 PM.