Liverpool Beat Southampton To Record Their Best Start To A Season 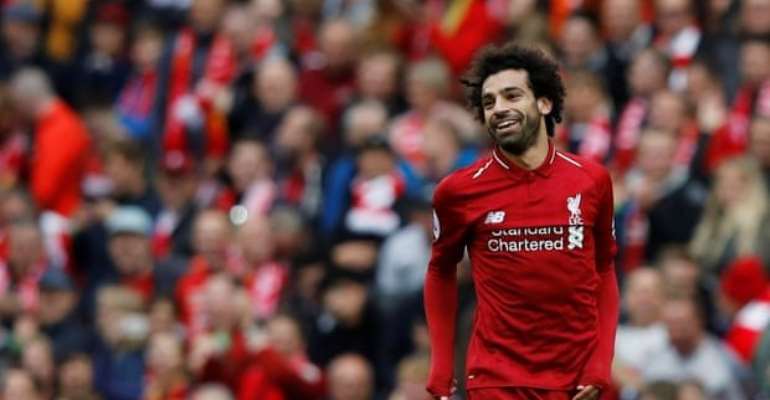 Liverpool won a seventh straight game in all competitions to start the season for the first time in 28 years by easing past Southampton at Anfield.

The hosts took the lead after just 10 minutes when Xherdan Shaqiri's shot deflected off Shane Long and then Wesley Hoedt for a peculiar own goal.

Liverpool effectively made sure of victory just before the break as Shaqiri's superb free-kick came down off the crossbar and Mohamed Salah turned the ball in from close range.

Saints were not quite as poor as being three down at half-time suggests. However, they largely sat back in the second half, perhaps content not to be embarrassed - though Salah did have a goal disallowed for offside late on.

Jurgen Klopp's side go back to the top of the Premier League with their sixth straight win in the competition, and they also beat Paris St-Germain in their Champions League opener on Tuesday.

Liverpool won eight straight league games and 10 in all competitions from the start the 1990-91 season.