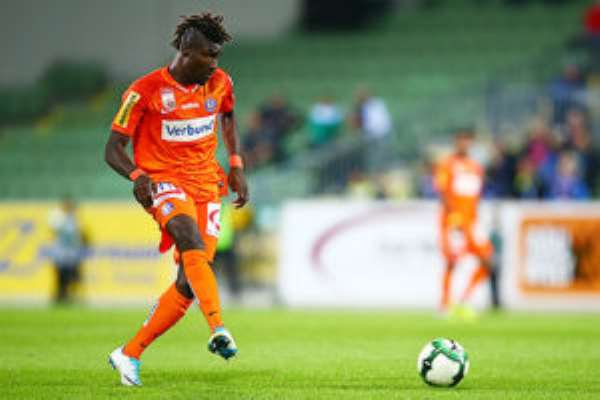 Saturday's match was round 8 of the Russia Premier League.

Mohammed who earned his second start of the season since joining Arsenal Tula in the summer scored in the 12th minute to open the scoring of the game.

The 22-year-old earned a place in team of round 7 with only his first start of the season last weekend.